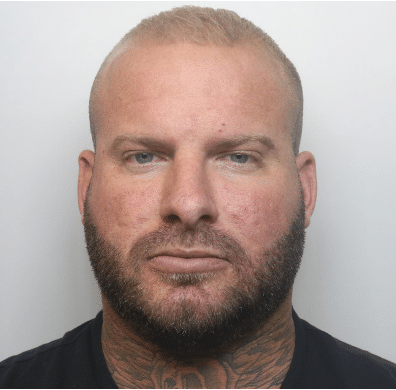 Alex Male, 29, wanted by Interpol was arrested at Lisbon airport yesterday. Travelling on an ‘identity document issued by Great Britain’ he is wanted for drug-trafficking, money-laundering and possession of a prohibited weapon. He arrived in Lisbon on a flight from Istanbul (Turkey), reports SEF. He will be presented before a judge at Lisbon’s Court of Appeal tomorrow, who will decide on extradition. Say reports, Male is on a list of the most wanted criminals in UK. He has been ‘on the run’ since 2020.