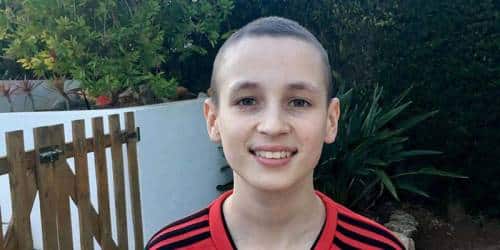 British fitness coach Ryan Smith will be attempting a new Guinness world record by completing a 12-hour Burpee challenge on Friday, December 7 in Lagos in a bid to raise money for 12-year-old cancer patient Louie Watson.

Louie was diagnosed with neuroblastoma, a rare form of cancer that according to MacMillan Cancer Support develops from the cells left behind from a baby’s development in the womb, in April. He has since undergone multiple treatments and his story of resilience and courage has touched many, Ryan included.

“Last year I did a Burpee challenge on the Camilo stairs in Lagos with a weighted vest and raised money for a friend back in England who had cancer,” he said, adding that he wanted to carry out another challenge again this year.

“A good friend of Louie’s mum who I know contacted me and was telling me about Louie and his condition and what an amazing, brave young boy he was,” he said.

Ryan added: “I was inspired at the family’s strength and, without any doubt, from then Louie was the only person I was doing this for.”

Ryan, who played rugby professionally in the UK before moving to the Algarve with his wife to become a fitness coach, has been carrying out extreme training sessions lasting up to seven hours to be ready for the Burpees, which are a full body exercise used in strength training and as an aerobic exercise.

Louie’s mother Julie Scadden says the main goal of the initiative is to raise awareness of neuroblastoma.

“It’s not really heard of like leukemia, and generally affects young children up to five years old. Indeed, we hadn’t heard of it until he was diagnosed in April,” said Julie.

Louie, who is a huge football fan, “especially Manchester United and Cristiano Ronaldo, is being treated at IPO Lisbon as well as Portimão’s Barlavento Hospital where Julie says treatment has been “wonderful”. Plans are to use some of the money from Ryan’s challenge to help the children’s ward at IPO or for research into neuroblastoma.

Ryan will be attempting the challenge at his RFS fitness studio in Lagos which will be open to the public. The challenge begins at 7am.

A fundraising page has also been set up on Facebook, having already raised over €1,600. 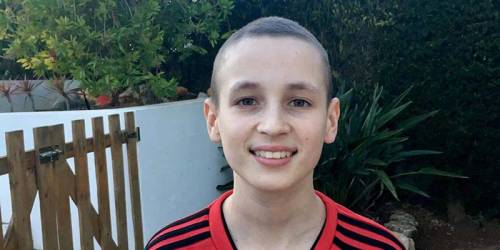 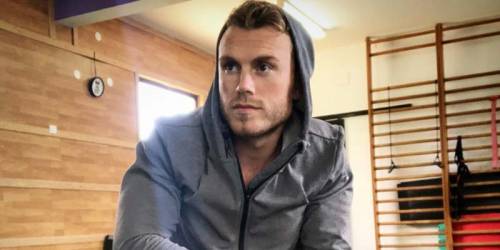