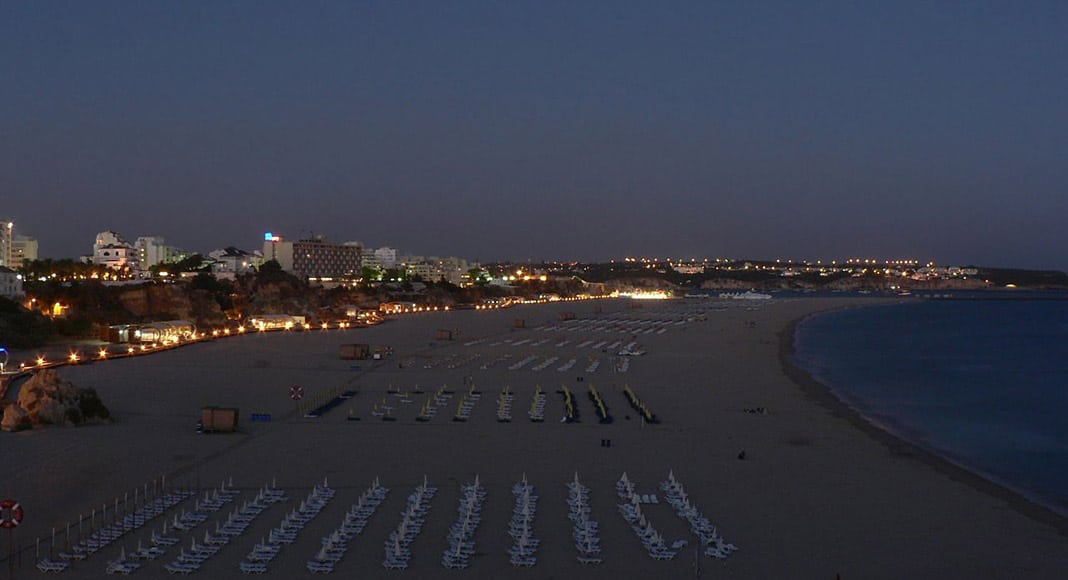 Tabloid Correio da Manhã said witnesses were unable to describe the attacker or give much context of how the incident played out.

According to family members of one of the injured Briton’s friends, this appears to have been a ‘mugging’ by suspected street dealers.

The injured young man has had to undergo two bouts of surgery and it is still unclear what his prognosis, or indeed his injuries, are.

Consular authorities are involved while the investigation is now in the hands of PJ police.