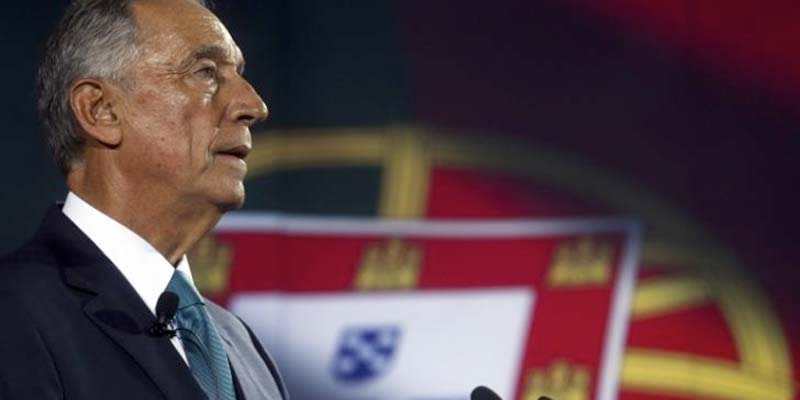 Ahead of today’s ‘last chance’ and third attempt at getting British prime minister Theresa May’s Brexit deal past the post, President Marcelo has rubber-stamped Portugal’s ‘no deal’ contingency plans designed to “resolve” most if not all the issues surrounding British residents here, as well as Portuguese residents in UK

The move follows parliament’s unanimous approval of the measures on Wednesday.

Secretary of State Isabel Oneto confirmed before MPs voted that issues covered involve everything from residency, to the ability to continue working, studying and using the health service.

Portugal has made it abundantly clear that whatever Brexit means ‘in the end’, the relationship with this country’s oldest ally will always come first.

The government has been at pains since January to assure Brits living in Portugal that ‘nothing will change’ (click here), but the process of getting the contingency plans onto the Statute Books only began earlier this week, going through at what news sources describe as “lightning speed”.

The arrangements however are all dependent on ‘the principle of reciprocity’: if Portuguese residents in UK do not in fact benefit from the same treatment as Brits living here, the new law will be suspended.

Another dismal landmark came this afternoon: MPs in London voted to reject Mrs May’s EU Withdrawal Agreement, forcing the immediate response from Brussels that a no-deal Brexit is now the “likely scenario”.

EU leaders are expected to meet on Wednesday April 10, two days before Britain is set to ‘crash out’ on WTO terms. But that is in over two weeks time, and no one right now is predicting what may happen in the interim.