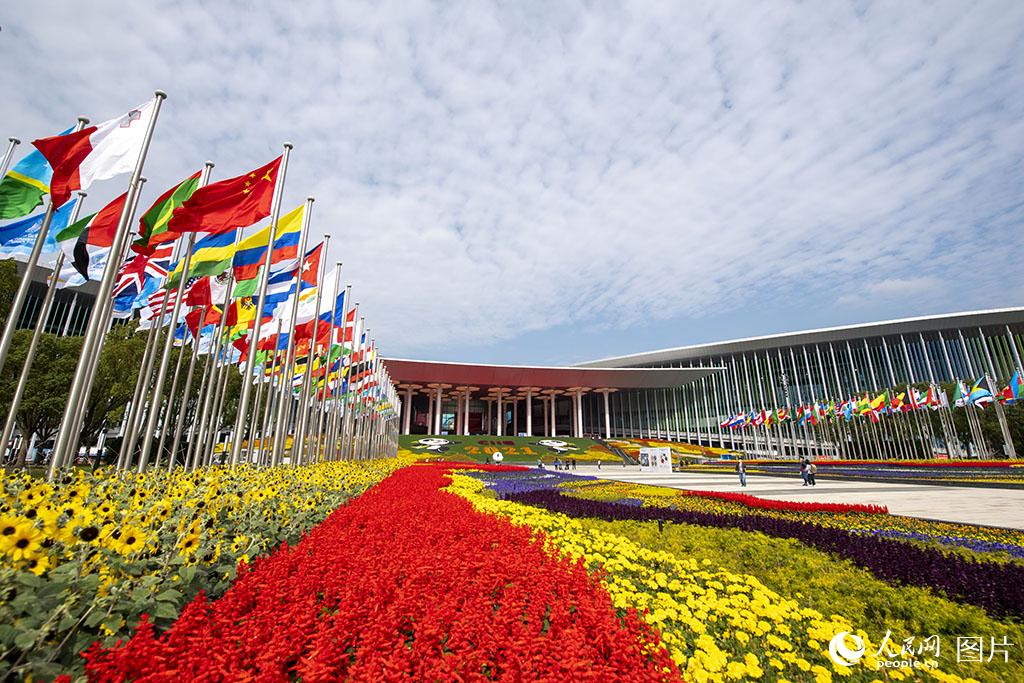 Chinese journalist says: “Beijing needs all friends it can get within EU in the face of professed Western unity”

One of the consequences of Brexit has been to disrupt Britain’s ties with Portugal, often described as the world’s oldest allies – and the immediate significance of this has been to “tilt another European Union member state towards China”.

This is the opinion of South China Morning Post columnist Alex Lo, a journalist/ editor and former lecturer in journalism at the University of Hong Kong, suggesting “Portugal and China’s respective ambassadors José August Duarte and Zhao Bentang” have been sharing “a bit of bromance this week in a webinar to promote the upcoming China International Import Expo”.

The observation follows on from comments by prime minister António Costa recently that Portugal wants more cooperation with China.

As Lo stresses, the apparent cosying up comes after former economy minister Pedro Siza Vieira “complained about the damage caused by Brexit to bilateral relations”.

Last year, the value of British exports to Portugal dropped by 56 per cent, compared with a fall of 10.3 per cent from across the other 26 EU member countries – and while Portugal’s sales to the EU rose by 1.3 per cent, those to Britain fell by more than 15 per cent, explains Lo.

Meanwhile, Portugal is rhapsodising over its growing relations with Beijing, he said, citing ambassador Duarte’s enthusiastic: “China is always ready to listen and help Portugal, even in this difficult world context.”

“By itself, Portugal is not all that significant to Beijing”, says Lo. “But as France and Germany turn more hardline and China’s multi-year diplomatic push in central Europe has stalled, having friends such as Portugal, Italy, Greece and Hungary – where China-friendly Prime Minister Viktor Orban has scored a landslide re-election – may prove to be crucial.

“And while Poland has not been exactly friendly to China, it has become a very troublesome member of the EU”, he adds.

Bottom line, says the journalist, is that “all those claims about Western or European unity – against Moscow – do not look all that solid, from the Chinese standpoint”.

The editorial comes as Expresso carries an interview with Dr Veli-Pekka Tynkkynen, a professor in Russian environmental studies at the Aleksanteri Institute and Helsinki Institute of Sustainability Science, University of Helsinki, who warns that “Russia is working round the clock organising new markets” for its gas and oil. “The costs of continuing imports from Russia could be much higher than an immediate cut”, he warns.

At the rate sanctions are going when Europe finally cuts imports of Russian gas and oil, “Russia will have found new clients. There won’t be any impact at all on the war” in Ukraine – the implications of this being far from positive.