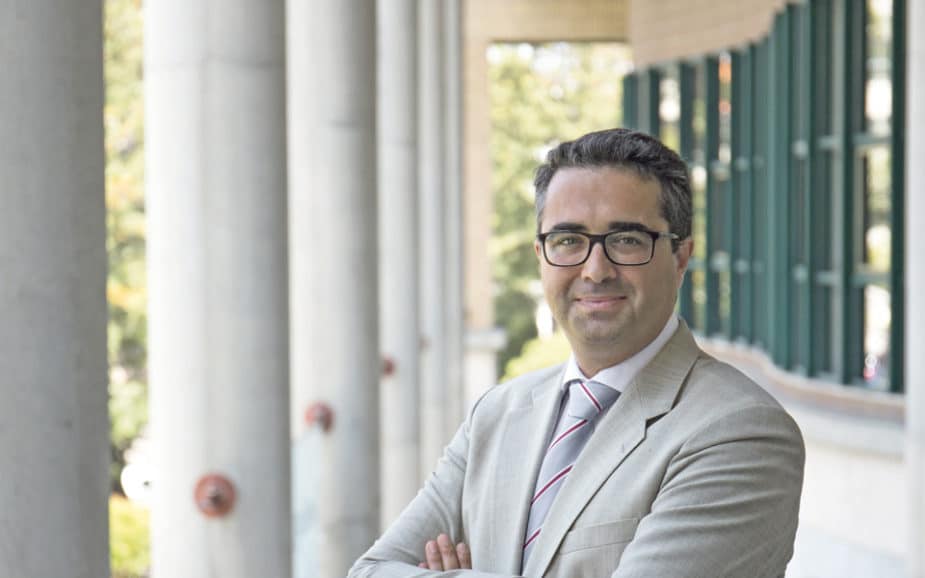 With uncertainty ever-present over Brexit, headlines today are citing the opinion of economist and director of Lisbon’s Catholic School of Business and Economics who warns that Britain’s withdrawal from the EU “could translate into a new financial crisis”.

Warnings over a looming crisis have been sounded for months now, but Nuno Fernandes explains his reasoning: “London is one of the principal financial centres of Europe, with a large portion of financial contracts based there. How can this transition go forwards when we have such a large quantity of contracts in Sterling, domiciled in the UK? It is an issue that has not been fully resolved and which worries me”.

Adding to this unanswered question are the implications of the European Central Bank pulling back from its concerted debt purchase programme, he told TSF radio.

Over the last three years, the ECB has ploughed over €36 billion into Portugal. Now that so-called ‘quantitative easing’ has come to an end, interest rates will logically start rising.

“Right now, they are abnormally low – never before in the history of taxes have they been this low. In other words, to return to ‘normal levels’ will bring us problems”, said Fernandes.

Breaking numbers down into what Portugal’s foreign debt means per inhabitant, “each Portuguese owes around 25,000 euros”. A 1% increase in interest rates would take that figure up by another 250 euros, he explained – which “increases the financial load of our government”.

Indeed, had interest rates been around 1% last year, the deficit would have been “closer to 3% than the zero point something it was” – and that would certainly not have seen Portugal’s finance minister paraded as Europe’s finance minister of the year (click here).

Thus as the echo of “Happy New Year” greetings fades into the distance, national media is waking the country up to a 2019 where ‘anything could happen’ – and many of the scenarios are bleak.

Said Fernandes, Portugal’s economic growth is still “below what it should be” and lack of competitivity through management leaves businesses “staying in comfortable markets” thus limiting the country’s export ability.