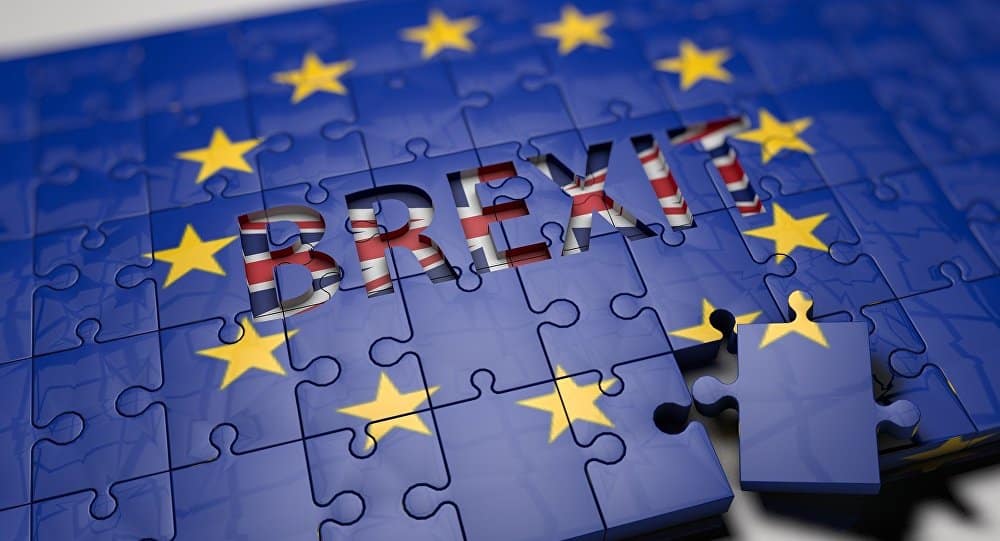 With Brexit and dates still very much up in the air, Portugal’s parliamentary leaders have announced the country’s ‘plan for Brexit’ will be discussed on January 17, the day Brussels chief negotiator in the process, Michel Barnier, is due to be in Lisbon.

And it’s not subject to any kind of ‘change’, stresses foreign affairs minister Augusto Santos Silva.

Whether Theresa May delays the meaningful vote for a second time (this is a possibility now being mooted due to continuing party reluctance to back her ‘only’ deal for Britain’s exit from the EU), parliament here will grasp the nettle and debate the way forwards, impelled by pressure from Opposition PSD.

Explained Rubina Berardo, vice-president of the PSD parliamentary bench, “we lament the fact that the government has taken so long to clarify when it is it will present a plan. We have to study all possible scenarios to safeguard against the consequences even though, at the end of the day, they remain unforeseeable. This is new territory for all of us”.

France, Spain and Ireland are said to already have contingency plans in place, as has the EU.

In theory, Portugal has its plan already worked out. It is simply holding back on revealing it.

Santos Silva told reporters yesterday: “We have worked hard on the preparation plan for Brexit. We have a component with a deal and without. The EU has made its contingency plan public. There is a national component that the Portuguese government will reveal in January”.

And thus we wait, as in UK the picture remains as cloudy today as it did when Theresa May pulled the December 11 ‘meaningful vote’ on the basis that MPs reluctant to back it would come round over the Christmas break.

Explain pundits this week, the strategy appears to have failed: “nothing has changed”, to coin a phrase now only too well-known in what has become a shambolic political soap opera, if not a dark comedy of errors.