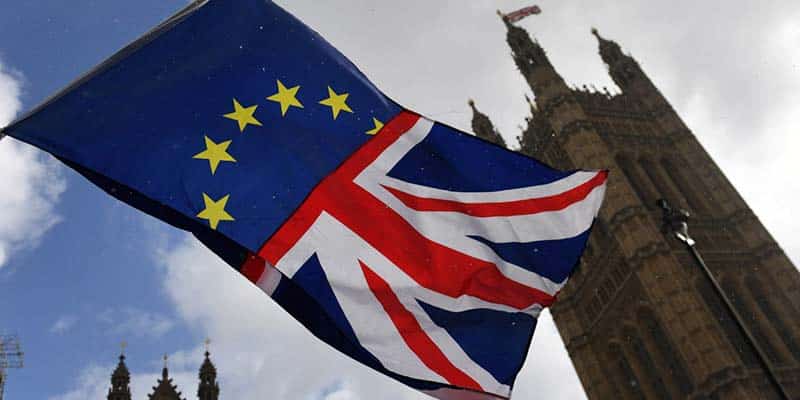 As the UK girds itself for yet another ‘cliffhanger’ week over Brexit, Portugal has sent out the message every expat in a state of bewilderment will be hoping for: “whatever happens, you will be okay”.

In the first of a series of initiatives designed to spell out the answers to (almost) every scenario, foreign affairs minister Augusto Santos Silva, backed by interior minister Eduardo Cabrita, has stressed Portugal “does not want barriers between the two countries”.

Brits will remain “welcome as residents, tourists, investors and students”.

Even in the event of a no-deal ‘crash-out’, Portugal will NOT be requiring visas from British holidaymakers, or indeed Brits who enter the country for any other reason.

An awareness campaign is now underway, impressing on Britons living in Portugal who have not yet registered to do so before the Brexit deadline on March 29.

But everything appears to be being done to ensure the open-door with Britain’s ‘oldest ally’ remains wide open.

Tuesday should see further measures announced regarding the economy and Portuguese businesses, while Santos Silva and the secretary of state for European Affairs Ana Paula Zacharias will be answering questions in parliament.

The proviso lobbed into the arena is that Portugal ‘trusts’ its attitude will be reciprocated by the UK to protect Portuguese citizens living and working there.

The trust emanates from a Policy Paper published by the British government over a month ago in which it was stated that Portuguese who entered the UK ahead of the March 31 ‘deadline’ for Brexit, would have until December 31, 2020 to ‘regularise their situation’.

Throughout this nail-biting week, Portugal will be preparing to set up a telephone line dedicated to Brexit and beefing up staff at consulates in the UK to answer related questions.

But as national media explains, right now “everything and nothing can happen”.

Wednesday may bring more clarity, with a debate on the situation tabled for the Republican Assembly in Lisbon on Thursday.

But if you are a Brit living and working as a foreign resident in Portugal, paying tax and otherwise ‘on the radar’, no permutation of events on the table should threaten your situation in the short-term. The big unknown is what kind of Brexit the UK ends up taking and how it will affect Europe – if of course there is a Brexit at all.