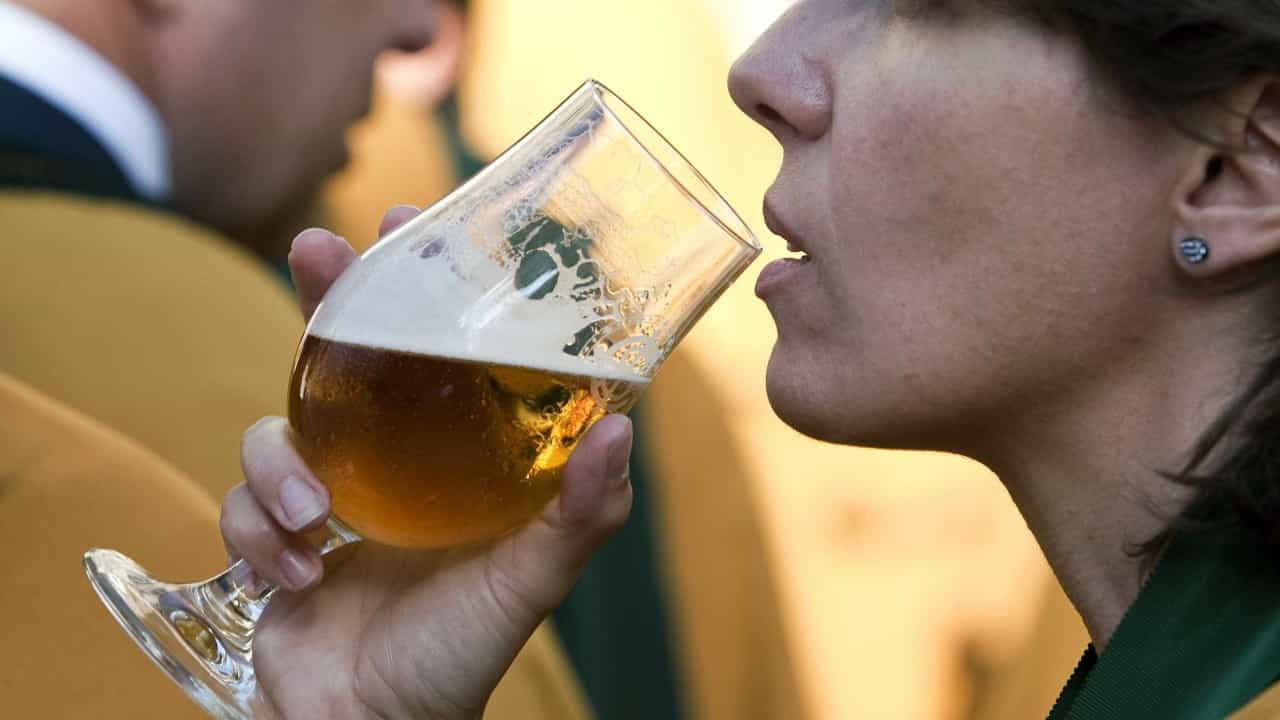 … while wine industry is left unaffected

Portugal’s beer industry is howling “unfair discrimination” today over the government’s proposed 4% increase in special taxes on beer in the 2023 State Budget (OE2023).

Their point is that wine dodges the tax increase.

Both “compete in the domestic alcoholic drinks market”, explains Lusa – but beer is already subject to a higher IVA percentage (23% as opposed to the 13% for wine).

Now, the government is proposing beer pays an IEC/IABA tax, while wine is to be exempt.

In a statement released today, Francisco Gírio, secretary-general of APCV, the beer producers’ association of Portugal) does not hold back.

He calls the policy “unfair and discriminatory” – and APCV has added that the way things are structured “Portuguese microbreweries will pay more than double the taxes per hectolitre than a large Spanish brewer pays”.

“This will have a serious impact on the competitiveness and survival of the beer industry, its companies and consumers.

“If the proposal is approved in the Portuguese Parliament, the beer sector will be greatly harmed in the face of its two biggest competitors, wine and beer from Spain – and beer prices in Portugal may increase, as more costs may be passed on to consumers,” the association warns.

Foreign competition is also aggravating the situation. “In Spain, Portugal’s main competing market in the field of beer, the similar tax paid is less than half of the rate provided for in the proposal presented by the government,” says APCV, pointing out that “while in Portugal the IEC/IABA on beer is €21.10/hectolitre, in Spain it has been €9.96/hectolitre since 2005.”

“To increase this tax when Spain keeps it frozen is to put Portuguese producers in an even more disadvantageous situation compared to Spanish competition,” the association continues, stressing that “compared to national wine companies, and compared to Spanish breweries” this is “probably the only national industry saddled with higher taxes every year”.

Thus, “the national brewing sector is demanding a medium-term fiscal stability pact from the Portuguese State and access to lower special tax rates for craft brewers, up to a given annual production limit.”

APCV – Cervejeiros de Portugal considers “this solution is of the most basic justice for a sector that represents 1.5% of GDP, which has hundreds of production units and generates more than 50,000 jobs”, and has already started “contacting all parliamentary representatives with a seat in parliament, requesting urgent meetings to explain the impact on the sector and present the Association’s proposal”.

With the proposed State Budget due to come up for debate in parliament this week, APCV has less than 48 hours to “make political parties aware of the mistake that is about to be made” and reverse it.