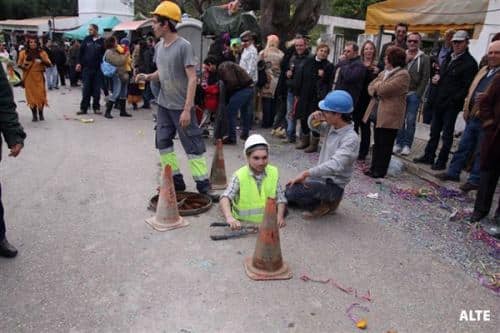 The legal teams, press and general public in the packed court in Oslo were asked to stand as the verdict of the trial against Anders Behring Breivik was declared.

Breivik, looking calm, collected and even with a smile playing on his face, was found guilty of the unlawful killing of 77 people in 2011. The extremist also injured 242 people in his ugly rampage.

Breivik was given a sentence in jail of at least 21 years, but some reports suggest that he could be released in just 10 years. This frustrated and angered some of the relatives of Breivik’s victims, who felt that the sentence of 21 years should have been for each murder he committed.

Breivik was declared sane when he carried out the killings. This issue had been critical to the whole trial with his prosecution team apparently going against their client’s wishes by promoting that Breivik should be considered insane when he carried out the atrocities which included setting off a bomb in Oslo and shooting dead dozens of your people and injuring others. The court had received two contradictory psychiatric reports on Breivik, one of which stated that he was a schizophrenic and the other stating that he was sane.

Concern had been shown by members of the victims’ families and the perpetrator himself that an insane verdict would mean that he would not go to jail – something which Breivik has maintained should be the Norwegian legal systems response to his actions. Breivik did not wish to end his high profile time as being declared a mad man.

Breivik has stated from the time he was arrested that he was completely sane and that his actions had been to stop the “Islamisation” of Norway.

At no time has the mass killer shown any remorse for his actions. He now faces isolation for the term of his sentence. However, in Breivik’s case this means he will have the exclusive use of three cells as a bedroom, exercise room and the third as a study.