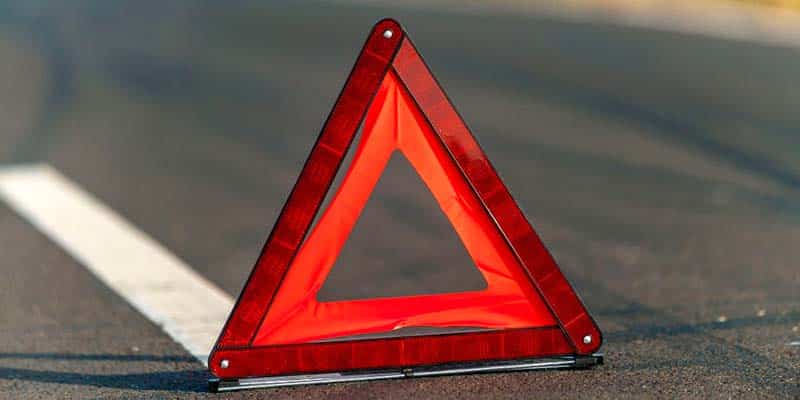 A routine call to a breakdown turned into a nightmare for a 41-year-driver today.

He reportedly arrived a bit late at the scene, where a frustrated pensioner waited for assistance.

A discussion ensued, says Jornal de Notícias, in which the older man drew a pistol that he had with him and shot the breakdown driver twice in the leg.

Said attending firefighters, the discussion had “developed into a fight” before the older man shot the younger.

The younger man then managed to flee the scene to a nearby village where “locals who knew him actioned emergency measures”.

GNR police told JN that both men were taken to hospital with light injuries, and the case has now passed to the PJ (judicial police).

The incident took place in the borough of Vinhais (Bragança).