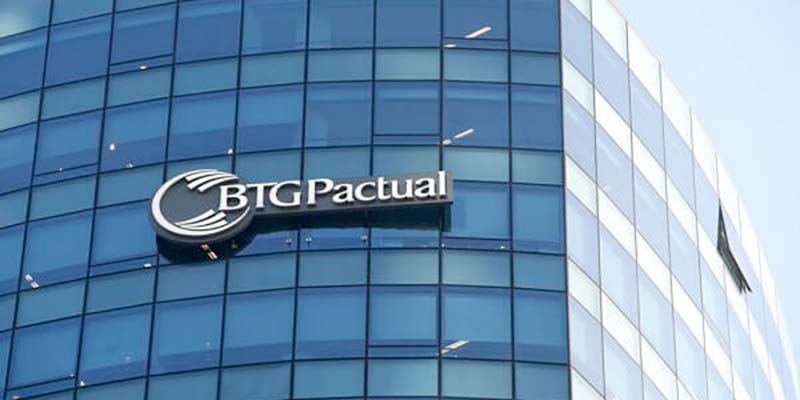 The investment bank is registered with the Bank of Portugal and the stock market securities commission CMVM and is expected to open an office in Lisbon in the new year.

The bank had shown an intention to expand to Portugal in a conference call with investors in September, according to the Brazilian TV station Globo. The financial director João Dantas explained at the time that the focus in Portugal would be wealth management and sought to capitalise on the exodus of wealthy Brazilians to Portugal because of the crisis.

The announcement was made a month after the bank’s headquarters had been searched by detectives as part of Lava Jato, the largest corruption case in Brazil which has been ongoing since 2014.

The investigation revealed a corruption scheme that involved public companies including the oil giant Petrobas and top political and business figures in Brazil.
In the bank’s case, suspicions fell on the possible illegal sale of Petrobras assets to BTG in Africa. Furthermore, André Santos Esteves, banker and ex-CEO of BTG Pactual, was also involved in the searches.