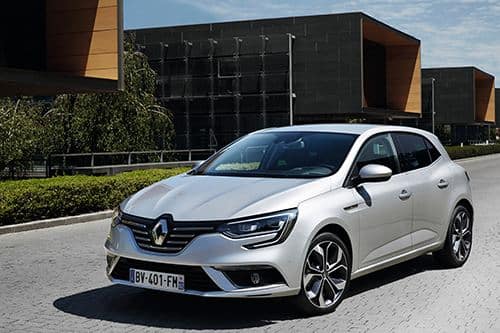 She slept with stuffed socks sewn between the cups of an old bra to prevent cleavage wrinkles and smooth out her neckline.

Three years later, a professionally designed and manufactured version of that same contraption is sold in 150 lingerie shops across the Netherlands and Belgium, approved by a research institute and getting interest from retail outlets in Germany, Austria, Portugal, Spain, Britain and France.

“It started out as my secret, I didn’t want to talk about my wrinkles or the (first) bra I made, which was ugly,” said Rachel de Boer.

Sceptical but curious, her friends also wanted sock bras to smooth out their cleavage wrinkles. So De Boer made five more versions of what is now called La Decollette.

Her friends were so enthusiastic about the results they encouraged the former real estate agent to stop selling houses and design an anti-wrinkle night bra that women would want to wear to bed.

La Decollette, which has a soft, padded rectangular piece of material between the collar bone and the sternum and sits between the breasts, was born and to De Boer’s amazement has addressed a problem many women all over Europe seem to share.

The cupless bra is worn at night and keeps the breasts ‘in place’ to prevent the compressing of breasts together which De Boer says can create vertical wrinkles.