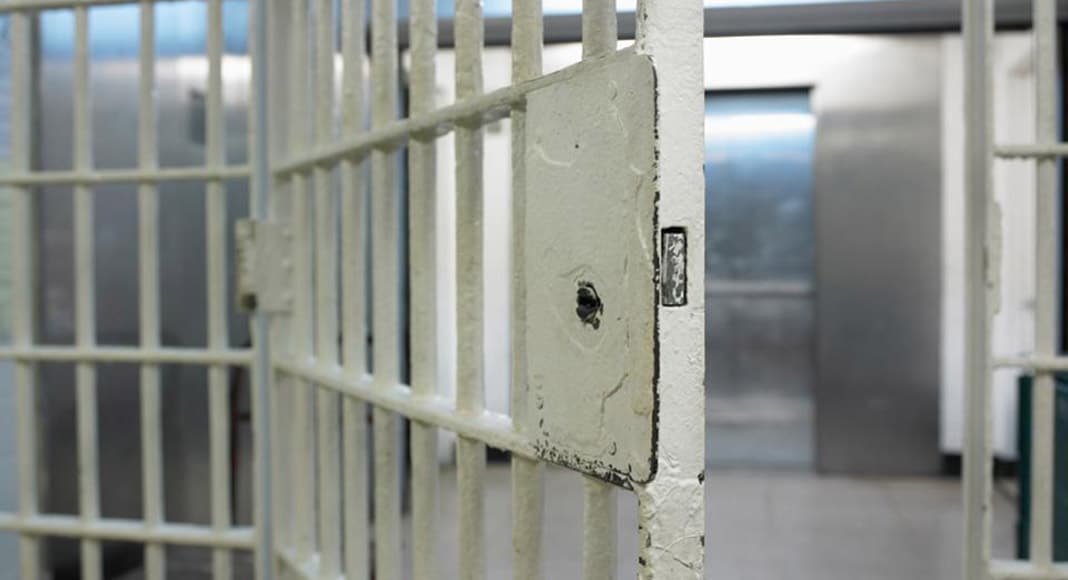 Two years ago, the ‘guilty bankers’ of BPP (Banco Privado Português) – one of the many banks that have collapsed in Portugal over the last decade or so – were slapped with jail terms the press claimed ‘would never be served’ (click here).

Today that all appeared to change: former BPP president João Rendeiro and fellow director Paulo Guichard ‘heard’ the appeal court in Lisbon change the substance of their convictions from ‘suspended’ to ‘effective’.

Bearing in mind Paulo Guichard is living in Brazil and there are minimal “mechanisms of cooperation” between the two countries with regard to convicted criminals, today’s news may be something of a two-minute wonder.

As most will be aware after watching banking frauds inch their way through the Portuguese courts, it’s rare for ‘big fish’ to actually spend time behind bars. The majority die in their own beds of age or infirmity.