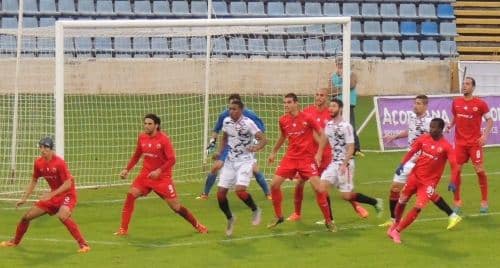 English youth teams are currently in the Algarve to play against local teams.

Under 15s Carcroft Villages Boys from Doncaster played the first match on April 12 at Albufeira Municipal Stadium against Imortal U15’s, the Portuguese team running out

A spokesman for the English team said: “Imortal do play in the National league for the age, so this was a not a bad result for district level team from Doncaster.”

This week’s matches at the Municipal Stadium in Albufeira:

This week’s matches at the Estádio Nora in Ferreiras:

Entry to all matches is free.