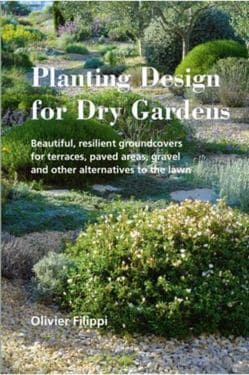 A match featuring Valverde and Vila da Luz played on February 3 marked the beginning of the Bowls Portugal premier league.

The Vila da Luz team, despite being new to the league, won six of the 10 sets played in the match, which consisted of games with two sets of nine ends, rather than the usual 18 ends straight through.

This new league has been introduced by Bowls Portugal to promote friendly competitive bowling in Portugal and western Spain in a bid to allow more bowlers to be able to travel to new clubs.

Bowls Portugal are the sole representative of World Bowls in Portugal and are recognised by the sports council of Portugal as the promoters of the game within Portugal.