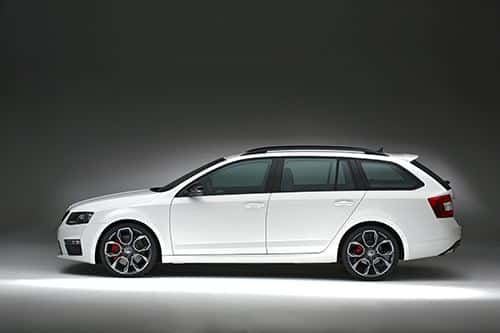 Albufeira Cats finally clinched the Bowls Algarve Winter League title, but not without a scare, as they played the Alvor Harlequins at home and went down by one shot 62-61 and by 6 points to two.

Harlequins finishing the season very strongly, but Cats lifting the title due to the fact that their arch rivals the Alvor Greens were away to another fancied team, the Valverde Vikings and Greens suffered only their fourth defeat of the season by 61-43 and by eight points to nil. The Greens cause was not helped by the fact that they had to play one player short which cost them penalty shots. Vikings just missing out on the runners up spot behind the Greens by three points.

Elsewhere, Amendoeira Nuts went down at home to the visiting Valverde Vulcans by 58-46 and six points to two. PDF Crusaders completed yet another consistent season by beating the Pedras Panthers by 51-40 and six points to two. Tavira Tigers continue to roar inconsistently but this week emerged worthy winners over the PDF Sinners by 68-39, sweeping up all eight points. Alvor Gladiators are another team that has proved hard to beat this season and they completed their campaign by defeating the Alvor Amigos by 67-42 and taking the full eight points as well.

The final table has Cats winning the title with 130 points, ahead of the Greens in second with 125 points. Vikings hold on to the third slot with a total of 122 and Harlequins finish in fourth with 111 points.

Gladiators have a creditable top five finish on 95, while Crusaders are just behind on 93. Amigos are seventh with 78, just ahead of Tigers on 77 and Panthers with 75 points. Sinners finish in tenth with 60, Vulcans are level on 45 points with the Nuts in the basement, however Vulcans are eleventh on shot difference, and Nuts remain twelfth.

A very competitive season, with lots of surprises and several teams establishing their credentials for next season with strong performances. Ten teams scored over one thousand shots, Cats having the most shots on 1453 while, funnily enough, Greens suffered the fewest defeats with only four losses. Vikings, Harlequins, Gladiators and Crusaders all had more wins than losses and every team won at least five matches. Some sides managed to perform valiantly with more limited resources in terms of players and experience. Well done to all the teams for completing the congested programme so diligently and competitively. One other fact that remains to be mentioned, all teams went out to win, however none of them lost sight of the importance of friendship and sportsmanship. My grateful thanks to all players for their support.