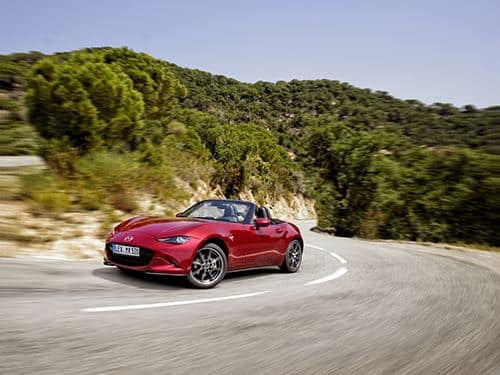 After five months of intensive competition, the Bowls Algarve championship finals were held on March 18 and 19 at the Valverde Club, Almancil.

There were two finals on the Friday, mixed fours and fours. Both matches were very close, both going right down to the very last bowls. In the all – Alvor mixed fours, Anne Davey, Maggie Dance, John Dasnce and Malcolm Peters narrowly defeated Bob Davey, Pat Derouane, Sheila Rapsey and Paul Johnson 18-17.

In the fours in the afternoon, Paul Johnson, Sheila Rapsey, Pat Derouane and Thelma Johnson had much better fortune, winning another very close battle with a very good Albufeira four of Dave Berbridge, Grant Allan, Bryan Oliver and Roy Bland, Paul and company managing to score four on the final end to squeeze home by 19-18.

On the Saturday morning, the first final was the triples, where Clive Moore, Barbara Moore and Dennis Meakin from Tavira took on the winners from Alvor from last year, John and Maggie Dance and Carla Kenney.

After a close start, the Alvor triples managed to pull away and finally ran our winners by 24-13 to retain their title. The mixed pairs saw Grant and Maisie Allan from Albufeira play Paul Johnson and Pat Derouane from Alvor. The Alvor pair were behind in the early stages, but gradually pulled back to eventually win by 19-15.

After lunch, attention turned to the two singles finals. The mens final was a very tight affair between John Dance ( Alvor) and Jim Taylor from Albufeira. John Dance eventually winning out 21-20, although it was necessary to play a tie breaker after some confusion over the scoring right at the end of the match. Maggie Dance won the ladies singles beating her Alvor club mate Sheila Rapsey 21-10. Sheila has had a very good season, but found it difficult to get a foothold in this game.

The mens pairs was an all Valverde match between John Denn and Tom Daley and Gerry Jones and Geoff Pratt. John and Tom dealt better with a difficult rink and won 17-11. The ladies pairs was another Alvor affair and Frances Reynolds and Beryl Swift defeated Carla Kenney and Angie Fish by 17-14 in another close game.

So that’s it for another season, our grateful thanks to the Valverde club and restaurant for the use of their green and facilities. Very well done to John and Maggie Dance (Alvor) on winning three titles each and Paul Johnson and Pat Derouane (both Alvor) on winning two apiece. Sheila Rapsey played in three finals, winning one of them. Excellent performances in a highly competitive and demanding, yet enjoyable series of Inter Club Championships.