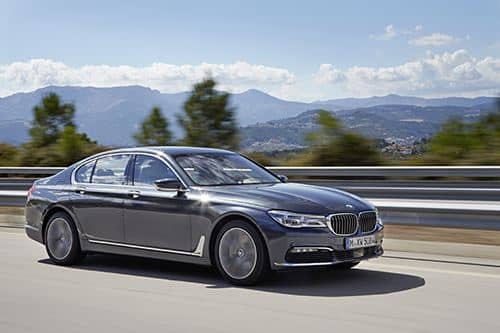 Despite the official Red Nose Day event at Vila da Luz Bowls Club being cancelled due to illness, members were still able to raise more than €450 for the charity.

More than 20 bowlers came together on March 18 to the weekly roll-up at the club and wore red noses to mark the charity day celebrated in the UK.

Stephen Lee from the club said: “Everyone wore red noses but due to the design, the amount of air you could get into your body while wearing noses was restricted so we ended up putting them on hats, shoulders, knees or anywhere suitable!”

A raffle held on the day raised €460 while money from the sale of the noses is still coming in. The funds raised will be split with €200 being donated to the Red Nose Day charity in the UK and the rest being used to buy building materials for the new extension of the NECI school for people with special needs.

Organisers would like to thank everyone who donated prizes to the raffle, including Baptista supermarket in Luz, The Kutting Room in Luz, Bar Habana, and Pizza Real.