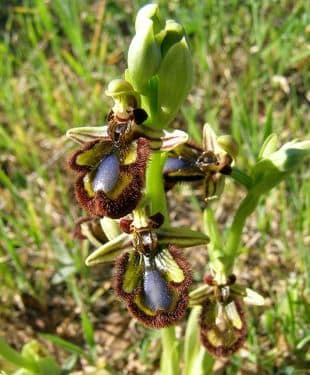 Faro and Loulé mayors are confident a plan proposing changes to the territorial boundaries of their counties will be voted for. Parishes affected by the proposed changes are Almancil and Montenegro (Loulé) and São Pedro and Santa Bárbara de Nexe (Faro). Over the years, residents of locations such as Pontal, Mata Lobos, Barros de São João, São João da Venda, Vale da Venda, Caliços, Arneiro, Casas and Naves have had to endure bureaucratic problems for living in the ‘grey area’, with administrative, fiscal, judicial and even policing issues difficult to manage. Faro mayor Macário Correia said that of the 12 entities that have to vote on the proposal, seven have so far voted for and three against. Final approval by the two municipal assemblies is expected today (Friday).