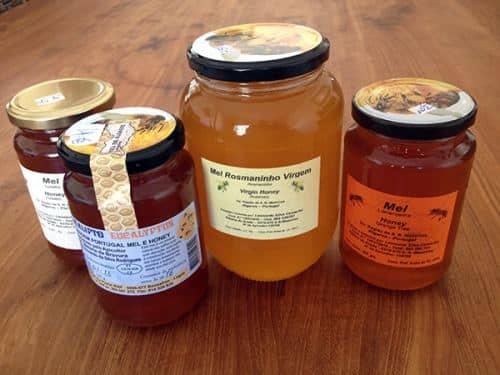 Four-year-old Jasmine Hudson describes how her message in a bottle dropped off Bournemouth pier in England turned up on a beach in Australia.

Jasmine dropped the bottle in the water at the end Bournemouth Pier, Dorset, while on a family holiday, hoping it would reach her aunt who lives on Guernsey in the English channel. Five months later, the family were amazed when a letter arrived at their home in Tamworth, Staffordshire, which read: “Dear Jasmine, as fate would have it, we have been introduced to each other by your message in a bottle”.

The bottle had been found 10,000 miles away in Largs Bay in South Australia by grandmother Barbara Richards as she walked along the beach collecting shells with her brother.