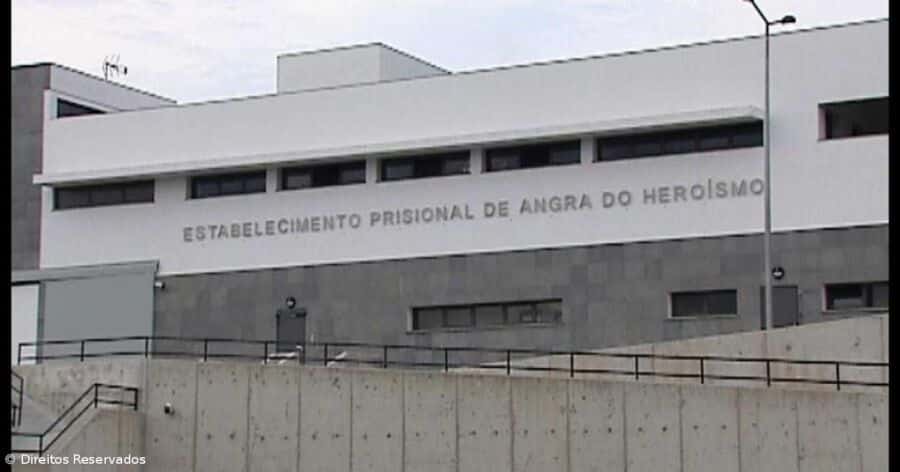 Tomislav Jozic, the Bosnian with German nationality accused of the gruesome murders of two friends in the Azores last September is trying to convince judges to revise his current situation.

Considering the prosecution’s case – that Mr Jozic killed the men, dismembered their bodies and then burnt them in a bonfire – it would be nothing short of bizarre to imagine any court would agree to a release from preventive custody.

The Lisbon Court of Appeal has nonetheless “accepted an appeal for the revision of bail measures”, says the paper.

This more likely means Jozic is trying to return to a jail closer to his ‘home island’ of Pico.

Right now, the 60-year-old is being held on Terceira island (in Angra do Heroísmo), in a prison that CM concedes has “close vigilance” (closer than the run-down jail in which he began his preventive custody, on Faial island – a short hop from Pico).

Jozic’s trial is still some way off.

“In terms of investigation, biological vestiges (like ashes and hairs) of the bodies of the two victims remain at the Police Scientific Laboratory in Lisbon”, says CM. “The idea is to compare these vestiges with DNA recovered from personal objects that the families have given the PJ (judicial police). The time limit for inspectors to conclude the investigation, and deliver it to the Public Ministry is March 19, 2023”.

As has been explained in previous stories, the pacemaker of one of the victims was discovered among the ashes of a former bonfire found on Jozic’s land.

Jozic is understood to have told investigators that he killed the men because he did not want neighbours (and they were interested in purchasing a plot of land adjoining his).