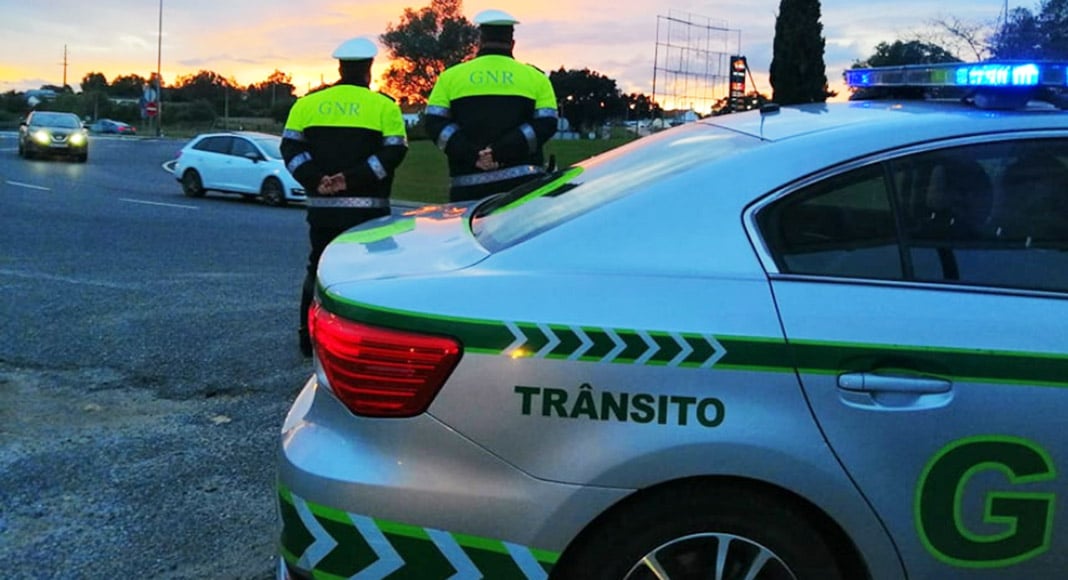 The Portuguese government is considering closing all boroughs across the country during the two upcoming long weekends related to national holidays December 1 and 8.

As both holidays fall on a Tuesday, restrictions would likely begin on the Friday before as happened in previous ‘council lockdowns’.

Reports Jornal de Notícias, the idea is to prevent “family gatherings at a time when authorities are expecting a surge of Covid-19 hospital admissions”.

Exceptions may include workers, students and certain politicians, which would “allow the PCP (Communist Party) congress to go ahead”.

The details are to be fine-tuned following the meeting today (Thursday) between government officials, President Marcelo Rebelo de Sousa and epidemiologists at the Infarmed headquarters in Lisbon.

Meanwhile, a meeting of the Council of Ministers is due to go ahead tomorrow to discuss further Covid-19 measures.

According to JN, the government pondered going into a full lockdown between November 28 and December 13. However, the idea was scrapped due to the fear that there would be a Christmas shopping spree in the days after the lockdown. Thus, the idea of closing council borders is viewed as a ‘safer alternative’.

The measure could be approved on Saturday, after Parliament is expected to approve the extension of the State of Emergency.

Another idea that has been pitched is to begin the school holiday break, which starts on December 18, a week earlier than planned in order to prevent a situation similar to Austria’s, where schools have been closed in an attempt to curb Covid-19 spread. However, the idea is reportedly not supported by the Ministry of Education.