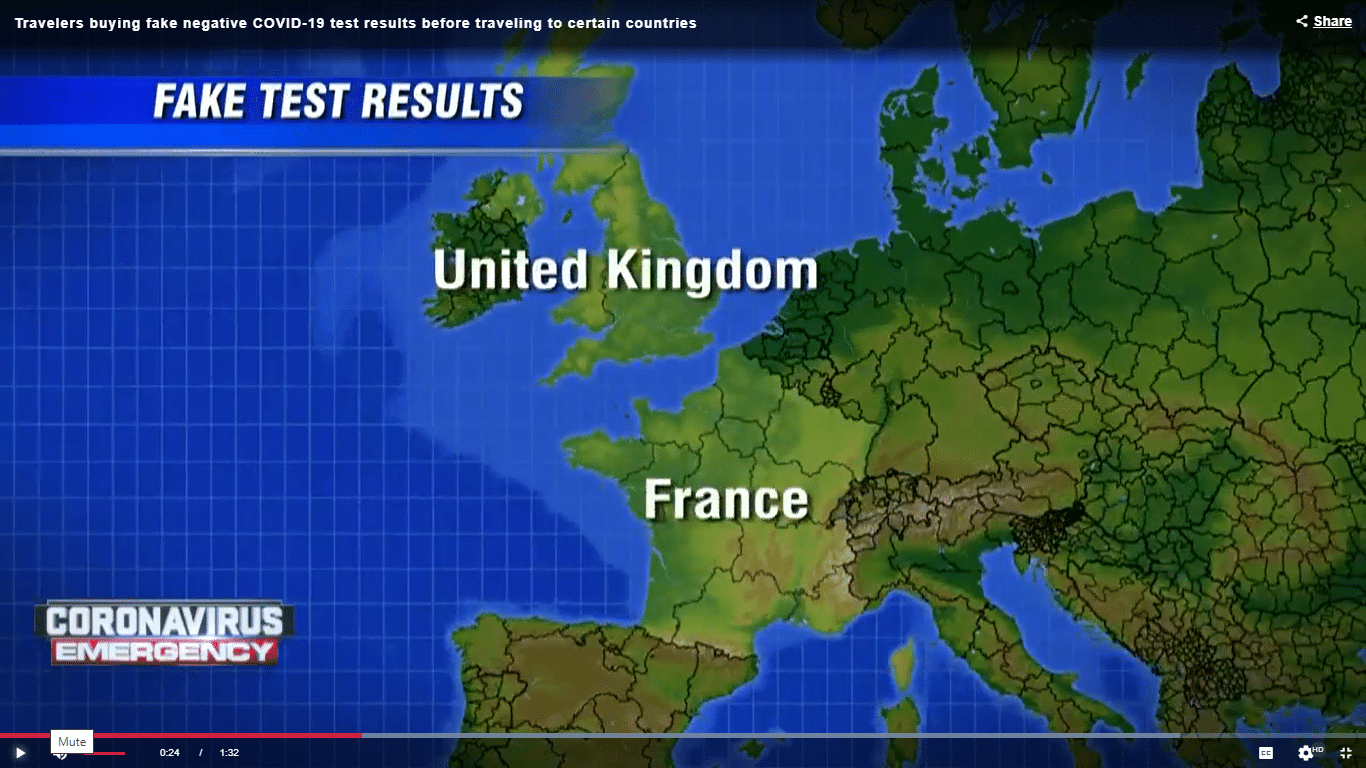 The six, aged between 28 and 32, have now been subjected to official PCR tests – for which they had to pay around €100 – and are in isolation in their homes, pending results.

If any of the six tests prove positive, there could be additional charges of ‘propagating an infectious disease’. For now, the six face being charged with the crime of falsification of an official document.

Say reports, TAP – the airline that flew the passengers into Porto’s Sá Carneiro airport from Rio de Janeiro last Wednesday – also risks a fine of up to €2000 per passenger, as it is the airline’s responsibility to verify documents before allowing passengers to board their flights.

The problem of forged negative tests is not new. It began being flagged late October last year. Since then, authorities have foiled various ‘rings’ hawking forged documents in France, Brazil and UK.

Said Channel 7 back in November, “travellers are reportedly ready to cough up 300 US dollars for the bogus documents”.