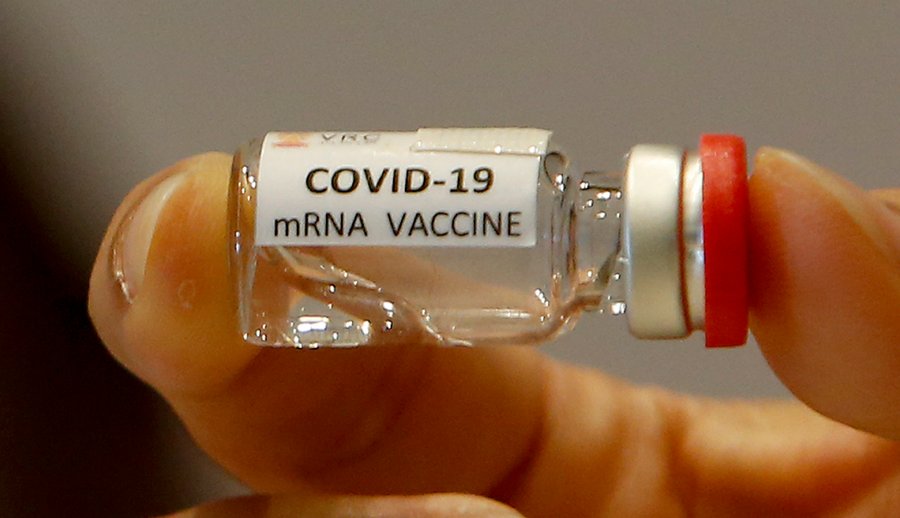 Portugal is accelerating its booster campaign, in a bid to reach everyone over the age of 18 as quickly as possible. Reports explain that for the time being only the over-45s can ‘self-schedule’ their booster shots online, but the idea is to open the platform up to lower age groups in a bid to reduce the huge number of daily new cases being registered. An obstacle, nonetheless, is that due to the large number of 20-40 year olds testing positive, the ability to administer booster shots has to be delayed (to allow five months to pass between infection and injection). As of today, over 3.8 million booster shots have been performed, the vast majority (1.02 million) in the 60-69 age group.