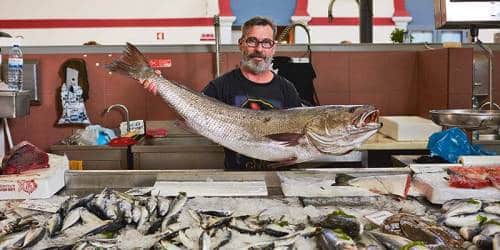 Entitled ‘Lives and Voices: The Sea and Fish’, the over 300-page book, published in both Portuguese and English, was written by São Brás de Alportel author Maria Manuel Valagão and University of Algarve professor Nídia Braz with photography by Vasco Célio.

The book was officially launched in front of a full house at Faro’s Hotel and Tourism School on Tuesday and was presented by lawyer and writer Fernando Cabrita, who described it as a “work of art”.

“All you have to do is look through the book to get a feel for its quality,” he said, adding that the way the authors wrote it feels like the reader is hearing the stories directly from the fishermen and all those who contributed to the book. He also praised the “beautiful photography”.

Photographer Vasco Célio describes the book as an “easy read which can be picked up at any time”.

He also hopes that “100 years from now” the book will continue to be a valuable source of information regarding the Algarve’s fishing industry.

Maria Valagão – whose previous book ‘Algarve Mediterrânico: Tradição, Produtos e Cozinhas’ was named the “third best cookbook of the year” at the prestigious Gourmand World Cookbook Awards in 2016 – explains how it was a “privilege to personally meet the people who hold these memories linked to the sea”, many of whom attended the book launch.

“In this book, we were able to bring together almost all of the Algarve’s tuna fishermen. It is a shame that many people, especially younger generations, have no clue how the Algarve’s identity is linked to tuna fishing,” she said.

Nídia Braz also spoke of the “joy and gratitude” she felt from being involved in the book and thanked all the people who contributed with their stories.

‘Lives and Voices: The Sea and Fish’ is for sale at most bookstores in Portugal. It was originally written in Portuguese, with both the Portuguese and English versions launched this week. 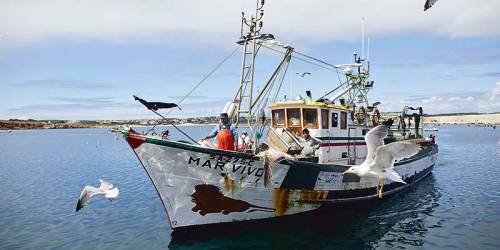 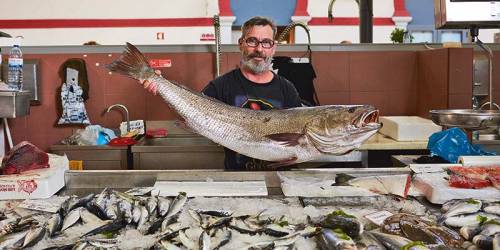 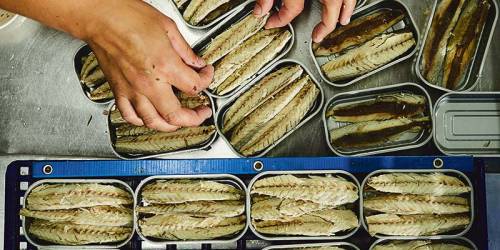 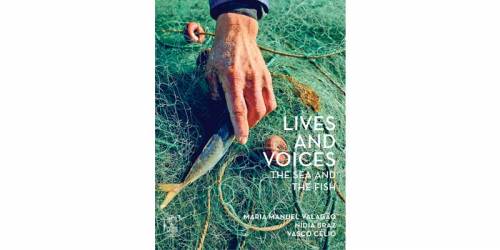