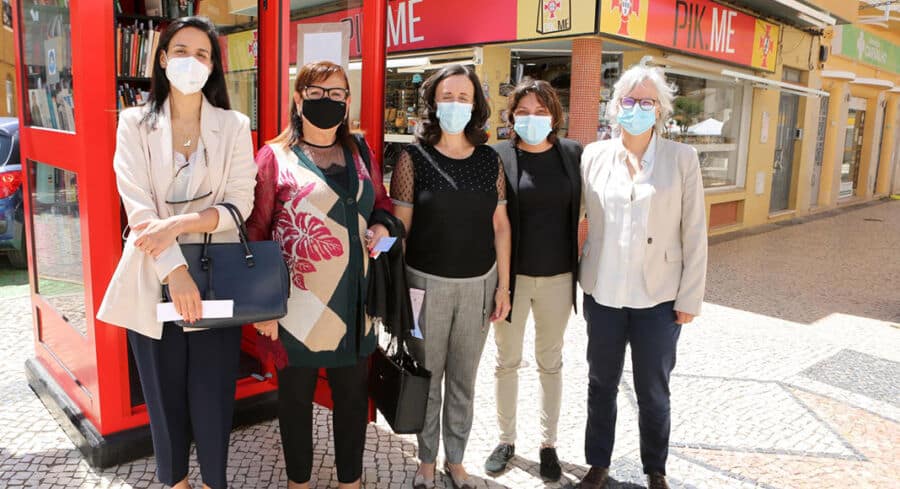 A former Altice phone box has been turned into a library at Largo da Mó on Portimão’s main shopping street known as ‘Rua das Lojas’.

It was unveiled on Wednesday (May 12) with a simple concept – anyone can take a book home with them, provided they return it or replace it with another.

The phone box library is being managed by Portimão’s municipal Manuel Teixeira Gomes library and was set up by Portimão Council and telecommunications company Altice, which donated the phone booth.

Portimão mayor Isilda Gomes attended the official opening of the new book-exchange booth alongside the local councillor for culture Teresa Mendes and the president of the Altice Foundation Ana Estelita.

The booth will be open from Monday to Friday between 10am and 6pm.

The practice of turning old phone boxes into small-sized book-sharing booths has become common in the UK and is growing in popularity in Portugal.

In June 2019, a similar phone box was also converted into a mini-library in Faro (click here). 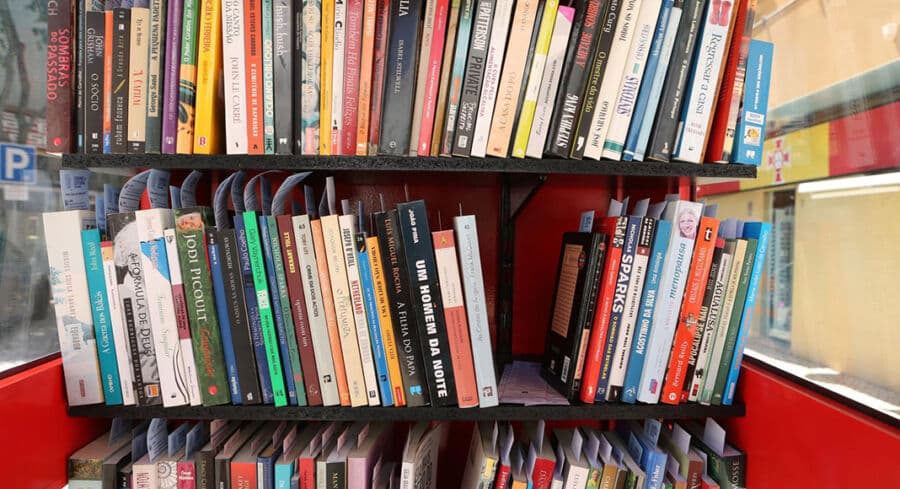 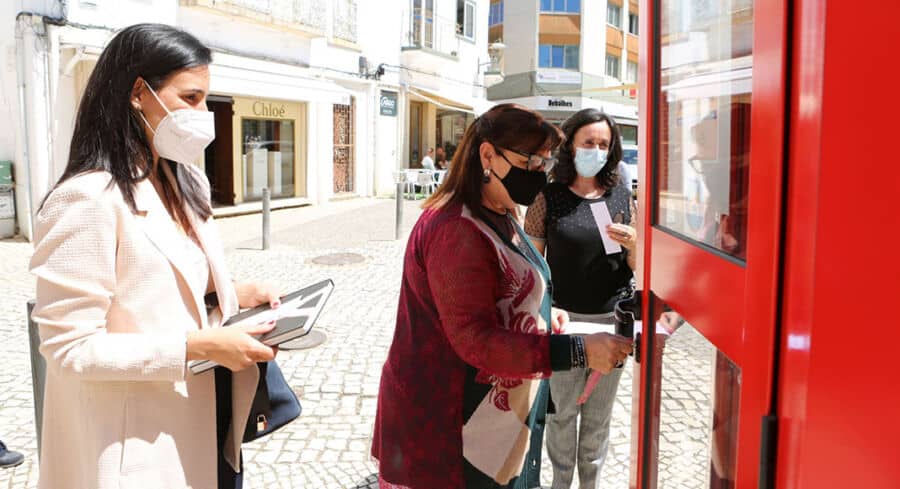 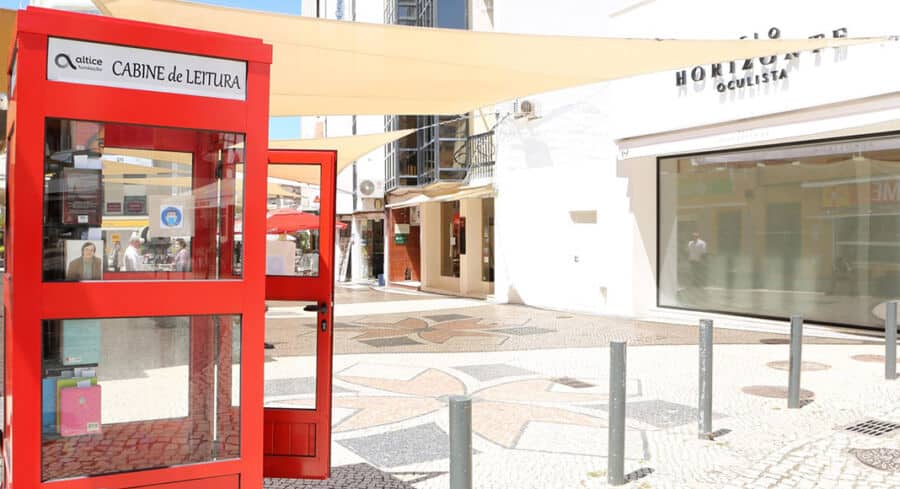