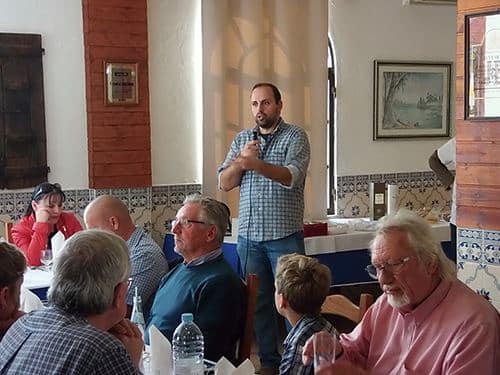 Albufeira Câmara has assigned €280,000 of municipal funds to be given to the local Bombeiros for 2011.

Already €30,000have been given to the voluntary association for the month of January with further funds to be released throughout the year.

Albufeira Mayor Desidério Silva said: “We understand the support and recognition required by the Bombeiros and hope the money will help them to become a reference in safety and civil protection.”

The money was assigned to the service as part of a protocol between the Câmara and the Bombeiros, which was originally signed in 2006.