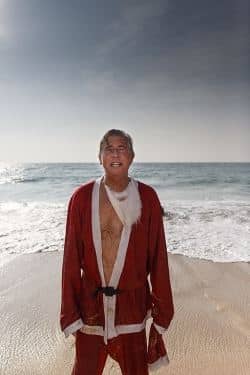 Members of the Quintessence International Band will be performing at the cultural centre in Lagos on April 2 in a charity concert to raise money for the Lagos Bombeiros.

This is the eighth annual concert from the group, which is made up of Portuguese and English musicians and is sponsored by Lagos Câmara.

The concert will begin at 9pm and the band will be featuring a new programme of songs and instrumentals from classic jazz, to Latin American and jazz fusion styles with film images accompanying each song

Further funds are hoped to be raised for the Bombeiros through a raffle with prizes donated by local residents and firms.

Money raised from the event, which has already raised more than 17,500 in the past eight years, will be used to help fund the purchase of new equipment needed by the Bombeiros in Lagos.

Admission to the concert costs €10 per person.