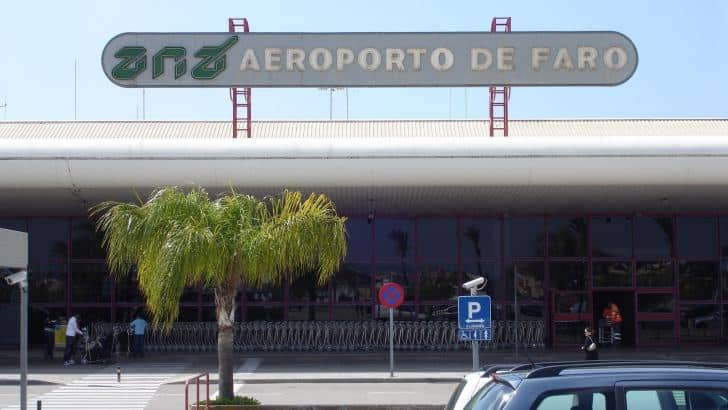 A bomb scare – prompted by an anonymous telephone call made in Portuguese – put Faro Airport on orange alert at 6am this morning, forcing 38 passengers on the TAP flight leaving five minutes later to disembark.

Bomb squad police then searched the plane – finding no bomb on board.

The report made television news before the plane was given the all clear, and the alert lifted shortly after 9am.

PJ director Mota Carmo has confirmed that all bomb threats are taken seriously, and that this one like any other will be treated now as a criminal investigation.

Quizzed over the threat, Mota Carmo confirmed that it came in Portuguese, but would not be drawn on whether or not it was made by a woman.

“We are at the beginning of the investigation,” he told reporters, with a smile. “You have to wait and see.”

The TAP flight was the first due to take off from Faro this morning, at 6.05.