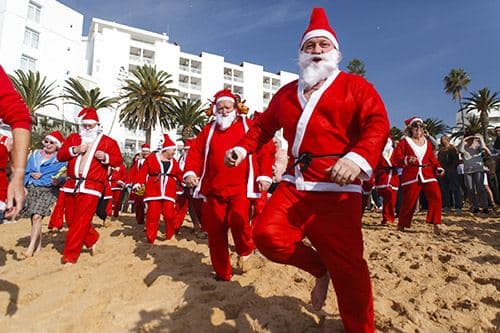 A package found by a security guard at a US federal office building in Detroit sat there for weeks before someone thought to screen it and found it was a bomb.

A private contract guard, since suspended, apparently found the package outside in late February, said David Wright, president of the union that represents Federal Protective Service guards but not contract guards.

The building in downtown Detroit houses offices for the FBI, US Senator Carl Levin of Michigan, the Social Security Administration and others.

The guard brought the package into the building and put it in lost and found without having it screened, Wright said. It sat until March 18, when someone decided to X-ray the package and found that it might contain a bomb, he said.

The guards then notified the Federal Protective Service and Detroit police and the package was moved outside the building, where the police bomb squad recovered it, he said.

Detroit police said they recovered a package from the federal building and detonated it.

Neither police nor the FBI commented further on details of the incident,

Wright said it was not clear whether the guard who found the package initially was the one who decided to have it screened for explosives.