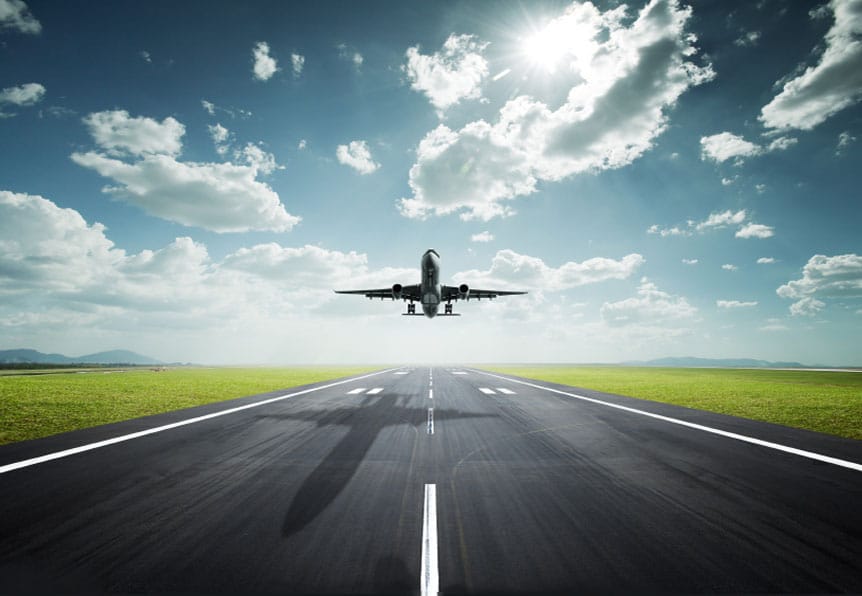 A Boeing plane had a ‘miraculous escape’ from disaster after being authorised for take-off when there was a vehicle on the runway.

To make matters worse, the incident happened after dark.

Explain reports, the plane – carrying only two pilots (working for Fedex) and cargo – left the ground just 300 metres before hitting the vehicle – which was conducting a nighttime check on the condition of the runway.

The pilots reportedly were ‘in shock’. At the speed they were travelling, they were four seconds from hitting the vehicle.

The driver of the so-called ‘follow me’ car had had the foresight to call the control tower as he saw the Boeing’s lights advancing towards him, reports Correio da Manhã today.

The incident, which took place on April 27, was reported to GPIAAF (the department investigating air and rail accidents) which classified it as “serious”. GPIAFF has conducted an investigation, the findings of which will not be published for 12 months.

Says the note on GPIAFF’s official site, published this week, investigators opened a safety investigation which will explore the operation of the control tower “and its respective organisational factors”, procedures involved in the coordination of ground operations, human factors involved, technical factors and the availability of equipment and risk management measures regarding runway incursions”.

The aim of safety investigations is not to apportion blame or liability, says the site, but only to retrieve lessons susceptible of preventing future accidents or incidents.