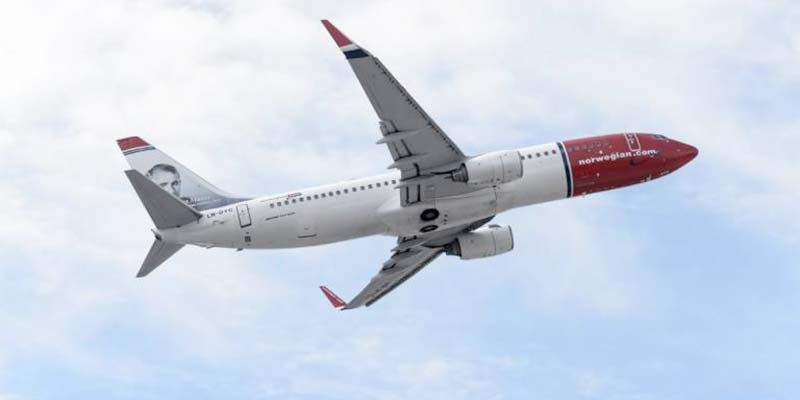 Portugal appeared to have become one of several countries to suspend flights of Boeing 737 Max 8 aircraft as a result of the disaster suffered by Ethiopian Airlines on Sunday.

But no sooner had the story gone out than updates reported the plane was ‘back in the air’.

As this text went online however, the European Aviation Authority had just issued a ban on all flights involving Boeing 737 Max 8’s across the continent.

For now, the United States has said it will be continuing to authorise the planes’ activities.

Boeing too – at least for the time being – has said that it has “no reason to pull the popular aircraft from the skies. It doesn’t intend to issue any new recommendations about the aircraft to its customers”, added CBS news mid-afternoon.

Boeing’s technical team has joined American, Israeli and other aviation experts in Ethiopia now, investigating the crash which killed all 157 people onboard just months after a similar disaster in Indonesia.