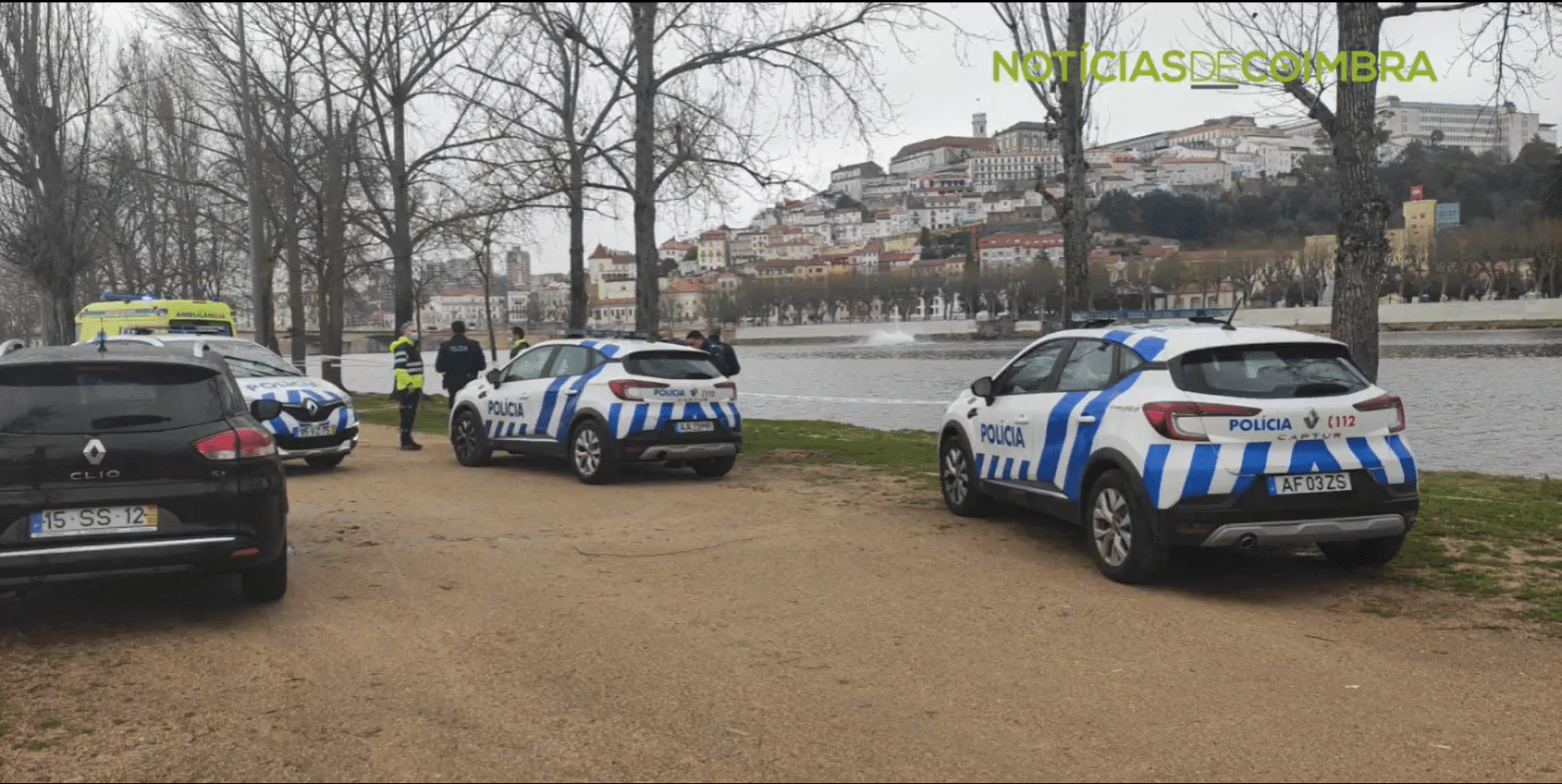 PJ police are investigating the circumstances that led to the death of a 42-year-old man, found floating in the water of the Mondego river near Coimbra yesterday morning.

The alert was sounded by a passer-by, says Correio da Manhã, who spotted the body between two pedestrian footbridges shortly after 9am.

As far CM has explained, the body had “a heavy travel bag tied to the waist with a scarf, which raised strong suspicions among police” that the death will not have been an accident.

CM added that a rucksack with various items belonging to the victim was found close to the scene.

The man is understood to have been originally from Santiago da Guarda, in the municipality of Ansião (roughly a 30 minute drive away).

Notícias de Coimbra however had a slightly different take on the tragedy.

The online says the body was discovered by a group of young rowers, and that the travel bag was tied with rope (not a scarf).

The travel bag, although described as ‘heavy’ by CM, appears only to have contained “clothes and hygiene products” according to Notícias de Coimbra, which also made reference to the rucksack, which appears also to have belonged to the victim.

Both news outlets described the dead man as someone known for “agressions and thefts”. Indeed CM seemed to understand that the man had been involved in a recent aggression that led to him requiring hospital assistance “a few days previously”.

What is most curious is that Notícias de Coimbra – uploading a number of videos online – states: “The PJ who were carrying out investigations at the scene, told NdC that, for now, there is no evidence of crime”.