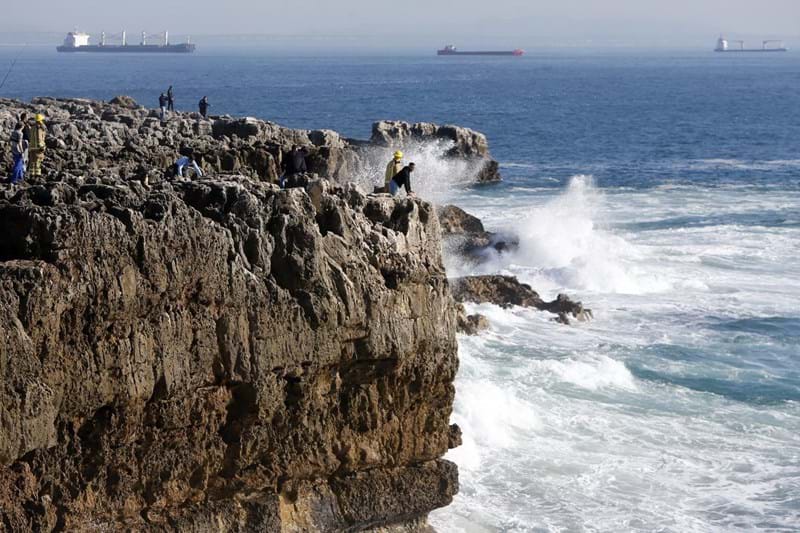 The horrendous drop known as Boca do Inferno, in Cascais, has claimed another victim: the body of a woman was discovered on the rocks on Saturday, beside her was a bag/ case of some kind which reportedly gave no clue as to the woman’s identity. PJ police are investigating. The body was in such a ‘difficult spot’ to reach that recovery had to be done from the sea. The woman appears to have been in her 40s. Her face was badly disfigured thus identification will hopefully be possible either by marrying up a missing persons report, from dental records, or from other distinguishing features which may be found by investigators. Boca do Inferno is a spot known for suicides and tragic accidents, albeit at this point theories are being kept open.