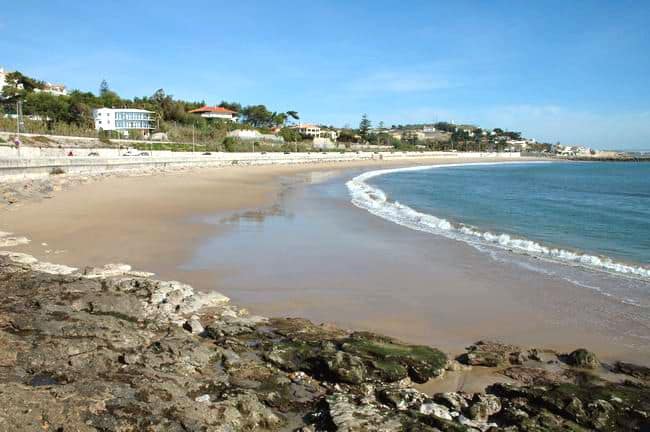 After six days of intense searches by maritime police, the body of the three-year-old child drowned with her younger sister in the sea off Caxias, on the outskirts of Lisbon, was found this morning (Sunday).

Little Samira had been missing since her mother Sónia Lima took her and her younger sister Viviane to their deaths last Monday night in what was first widely publicised as a situation where “authorities had failed” a family in conflict.

But reporting quickly turned, with the official line now that Lima “premeditated the crime”.

A statement from the Public Ministry has condemned her actions as being of “especial censurability and perversity” bearing in mind that the children’s “fragility and vulnerability due to their tender ages” made it impossible for them to defend themselves.

Lima has been remanded in preventive custody on two counts of qualified murder – which in Portugal carries a maximum jail term of 25 years.

Ironically, Samira’s body was recovered on the day of the funeral of her 19-month-old sister Viviane – found dead on the sand after the drowning.

According to today’s Correio da Manhã, the children’s mother has “confessed the crime” to a family member, but blames her the children’s father with whom she was locked in a bitter custody battle.

As CM explains: “Sónia Lima is described by family members and friends as a loving mother who never left her daughters’ sides … but the hate that developed for the children’s father overcame the love she had for them”.

The children’s father Nelson Ramos has refuted all the claims of domestic violence levelled against him by his former partner, saying his children were being used as a weapon against him.

Ramos visited the beach where his children died on Saturday, and left a wreath on the rocks as police divers were still at the time searching for Samira.