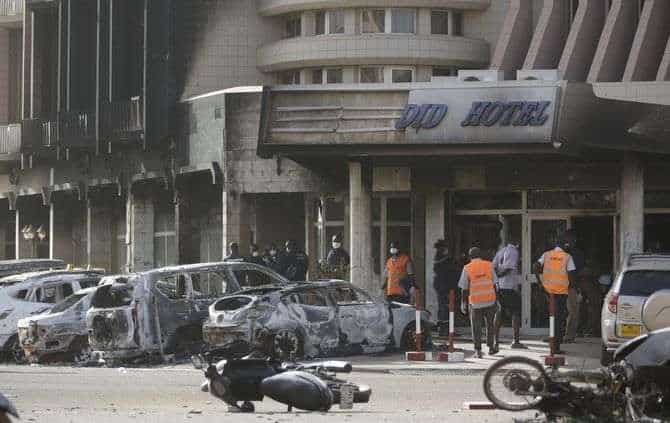 The body of father-of-four António Basto, the only Portuguese confirmed killed in the Burkina Faso terror attacks on January 15, has finally been returned to his family, along with the bodies of the two work colleagues with whom he was having dinner when gunmen burst into the Cappuccino café, spraying everyone inside with bullets. The former transport company executive emigrated to France with his parents in 1981.