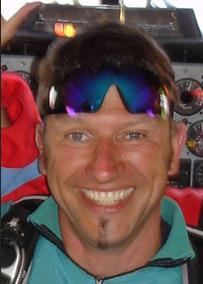 A BODY found on the Moroccan coast last week is suspected to be that of the German skydiver who was swept out to sea near Forte de Beliche on February 23.

The Resident was told by a friend of the family that the body was recovered by the Moroccan authorities and documents found in the clothes led to the belief it may be Olaf Vopel.

A report on the online news agency Newsclick.de, on Tuesday states that further DNA tests will be carried out to confirm the identity of the body.

The Resident contacted the Portuguese maritime authorities who said they were not aware of any bodies being found on the Moroccan coast.