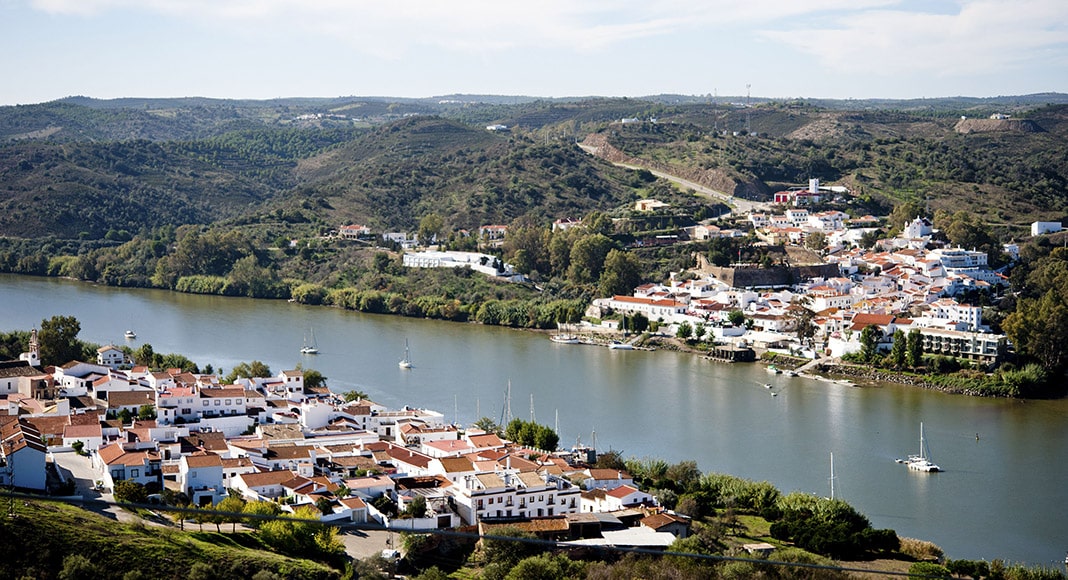 The body of a British man who had been missing for nearly two weeks was found on Saturday near his sailing barge in the Guadiana River in Alcoutim, the Vila Real de Santo António port captain has confirmed.

Searches were underway since December 8, two days after the man was last seen while aboard a smaller boat which he used to get to shore.

The cause of death is unknown.