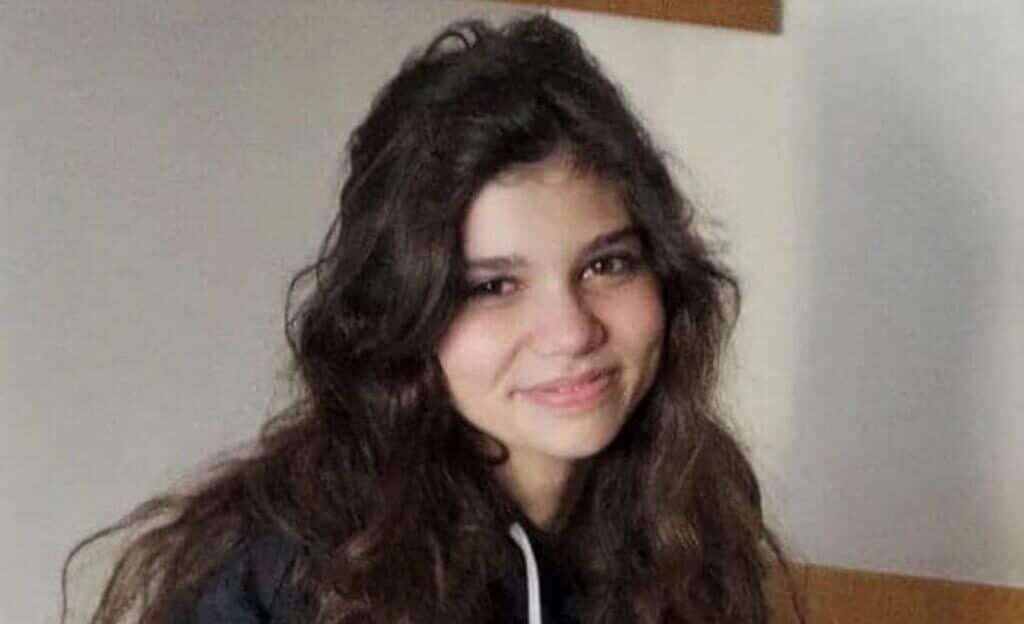 The body of missing 16-year-old Amélie Battle Bastos was discovered last night on a Porto beach, bringing the worst possible end to searches that had been ongoing since her disappearance on Monday.

The tragedy of Amélie is that she was being treated for depression, and believed to be ‘a suicide risk’.

We are not told the causes of her depression, but, according to the youngster’s mother, Amélie was in possession of “all her medication, including the tranquilizers she had been prescribed to take in cases of emergency”.

As authorities conducted searches using drones, agents and even Maritime Police, Amélie’s mother launched a poignant appeal over social media which generated enormous interest, if some of it rather confusing.

Before Amélie’s body was found, items of her clothing were identified on Porto’s Praia da Luz beach.

The youngster’s body has been taken for autopsy, while authorities investigate the causes of death.