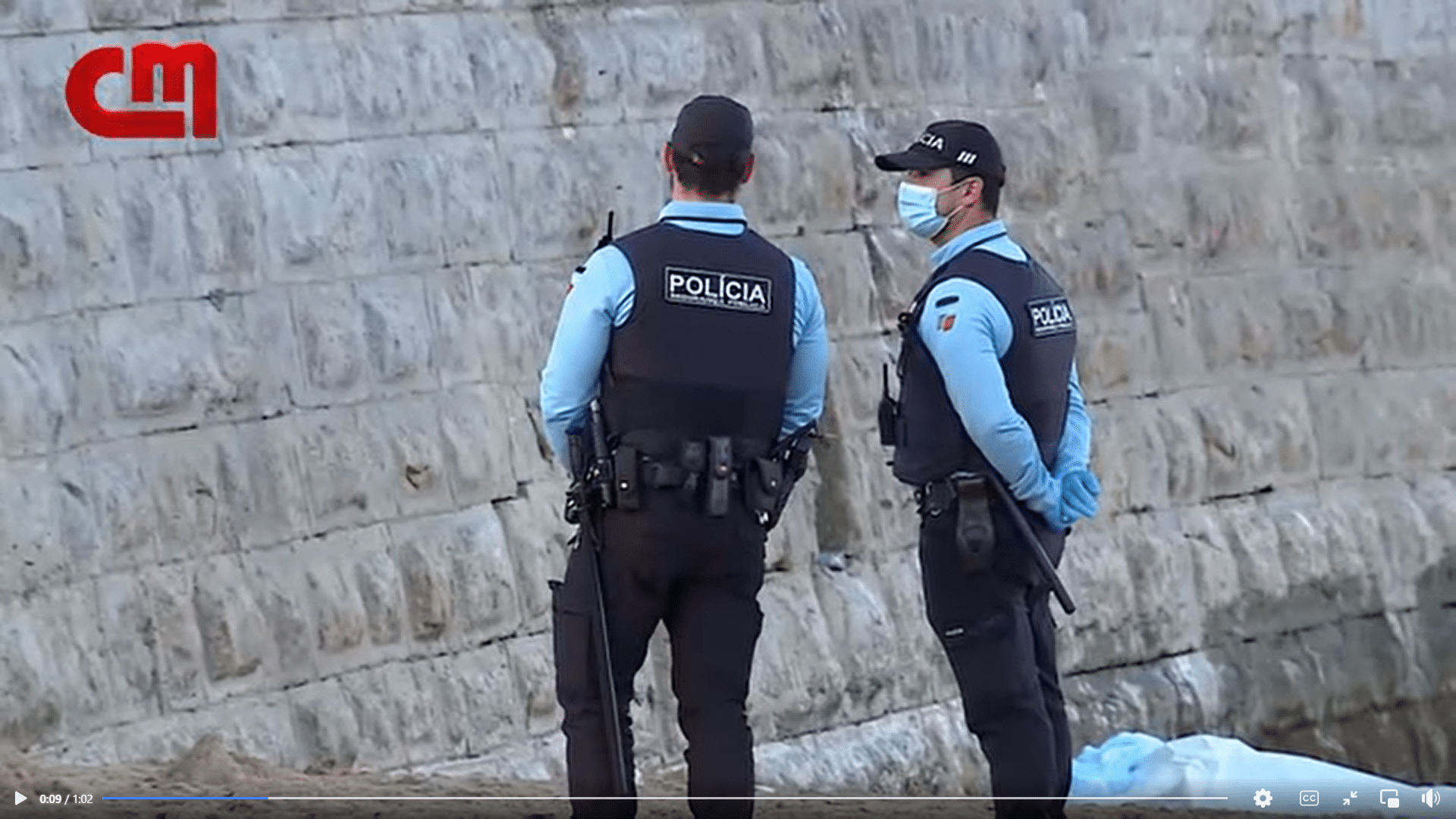 The body of an elderly woman was found yesterday in a drainage hole of the wall of a Cascais beach boardwalk.

The 73-year-old, believed to have lived nearby, was in ‘profound rigidity’, according to reports, and would have been in the hole for “more than 24-hours”.

She was wearing a hospital bracelet, through which police are understood to have tried to contact her family “without success”.

The body was found by locals at 5.30pm yesterday.

Authorities are investigating whether there is the sign that this could have been some sort of crime, although eye witness accounts describe the woman close to the spot the day before “looking like she was sleeping”.

Only an autopsy can determine the date and cause of death, writes Correio da Manhã, which reported today on a number of incidents, all in the same area – one of them fatal.

Moldovian twin drowns after fall at Boca do Inferno

Twin Moldovian brothers harvesting mussles from the rocks at Boca do Inferno, a little further west from Cascais centre fell into the sea yesterday with tragic consequences. One died; the other was rescued from the waters and transported to hospital.

In Carcavelos, close to Cascais, eight beachgoers had to be rescued from the water, one in “critical condition” requiring CPR – and in Lisbon an 18-year-old girl was seriously injured after coming into contact with a moving train.