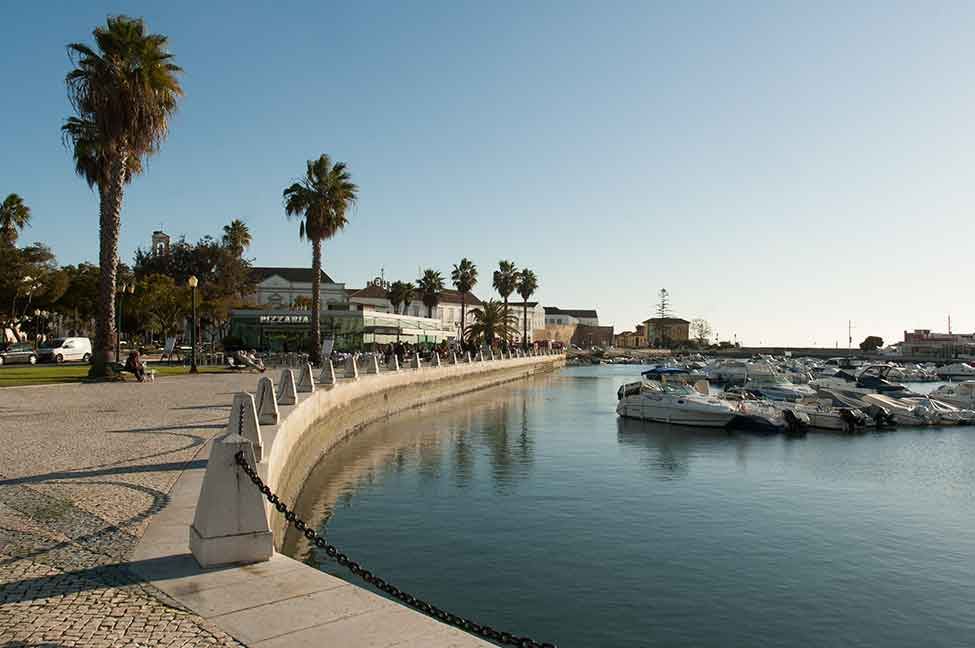 The body of an unidentified young man believed to be aged between 20-30 was found below the railway bridge near Faro docks on Sunday morning (January 29) by two shell-fishermen.

A cell phone and money were found on the body, but there was no ID nor any signs of violence, reports national tabloid Correio da Manhã.

Alfredo Carvo, one of the men who found the body, said it was floating face down. At first, Carvo had hoped to be able to save the man, but he was already dead, says CM.

As to the man’s identity, he is described as ‘dark skinned’, though this could have been from exposure to the sun.

Police believe the man drowned after falling into the water, though they are awaiting the results of an autopsy.