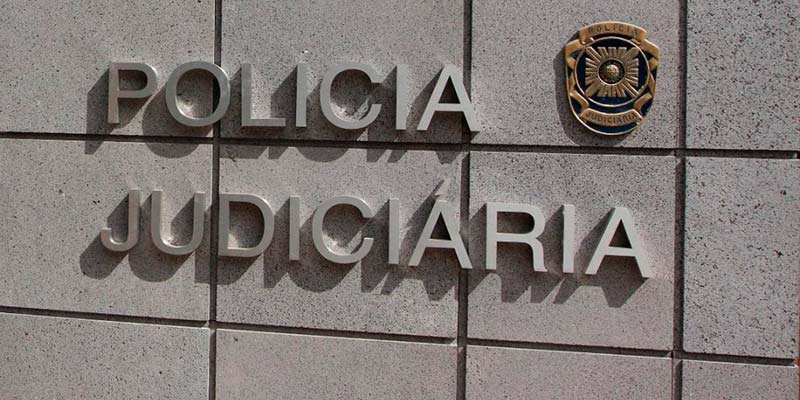 A body has been discovered in an area of scrubland around Pedralva, near Vila do Bispo. Everything points to it being the remains of missing young Austrian woman Julia Weinert.

The desperate online campaign to find Julia has been running since she disappeared “inexplicably” in the late afternoon/ early evening of June 28 (click here).

Initial searches by both friends and GNR police failed to uncover any traces of the 28-year-old, leading to theories that she could have wandered off on her own volition.

Say reports today, the body was discovered in an advanced stage of decomposition by a local person “who raised the alarm”.

GNR police initially responded. The investigation however passed to PJ police who finally took up the search for Julia in September (click here).

Writes tabloid Correio da Manhã, “the body is going to be autopsied in the Office of Legal Medicine in Portimão to determine the causes of death and make a formal identification”.

Correio da Manhã reports that while it hasn’t yet been confirmed (via DNA testing) that the body is that of Julia Weinert, police believe not only that it is, but they have “practically excluded” any theories of ‘foul play’.

Says the paper: “The hypothesis that a crime occurred is practically excluded”.

Given the advanced stage of decomposition of the body, understanding is that death will have occurred at the time the young woman ‘disappeared’.