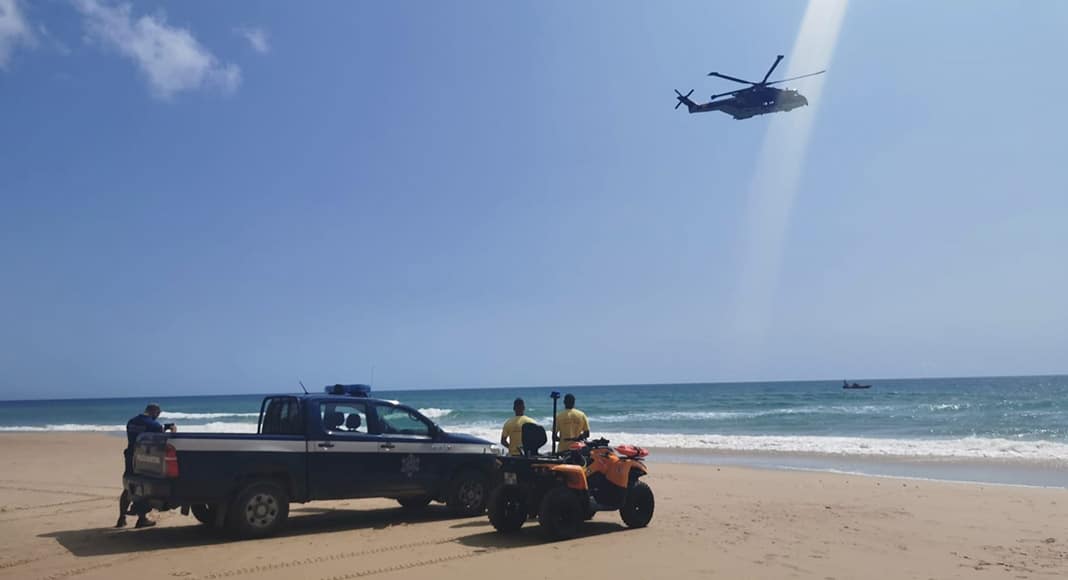 Maritime authorities have recovered a body believed to belong to a 28-year-old tourist who went missing last Friday (September 18) at Vila do Bispo’s Furnas beach.

The body was spotted by passers-by at around 12.30am on Sunday near a rocky area west of Boca do Rio beach, nearly four kilometres away from the area the man went missing.

Speaking to Lusa news agency, Lagos port captain Pedro Fernandes da Palma said the body matches the description of the missing man, although it has yet to be officially identified.

He added that the waves were “very strong” on the day the man, who holds dual Belgian and Canadian nationality, went missing, which may explain why he was found so far from the area he went missing.

The man is reported to have disappeared after going swimming in the sea with a friend. But while his friend was able to make it safely back to the beach, the 28-year-old victim was not seen again.

Searches were carried out for three days. The body has now been taken to Portimão’s legal medicine office for an autopsy.