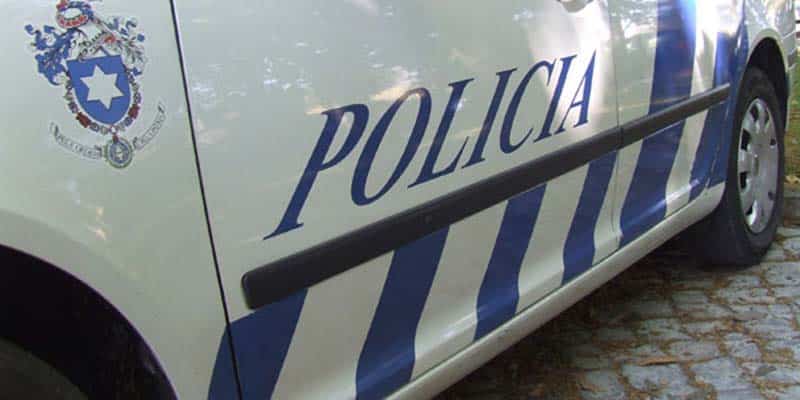 The body of a man who died over his breakfast in a Lisbon eaterie took nine hours for authorities to ‘collect’ yesterday (Wednesday), while elsewhere a second man pronounced dead in a parked car also remained in situ for “various hours”.

The problem, explains tabloid Correio da Manhã this morning, is that three PSP police vehicles used for these kind of incidents are out of commission. Two have been off the road since late last year.

There is a ‘protocol’ in place for the Red Cross to make up the shortfall, says the paper, but the Red Cross vehicle “can only carry one body at a time”, and thus the unfortunate delays.

Reports have not specified the cause of death of the second man, discovered in Camarate’s Bairro de Angola.

The case of the diner however appears to have involved an epileptic fit.

The man was described as “an habitual client of ‘Minha Anita’ restaurant in the parish of Estrela.

He “fell to the ground” shortly after consuming his breakfast, and despite the efforts of an INEM medical team called rapidly to the scene, was pronounced dead.