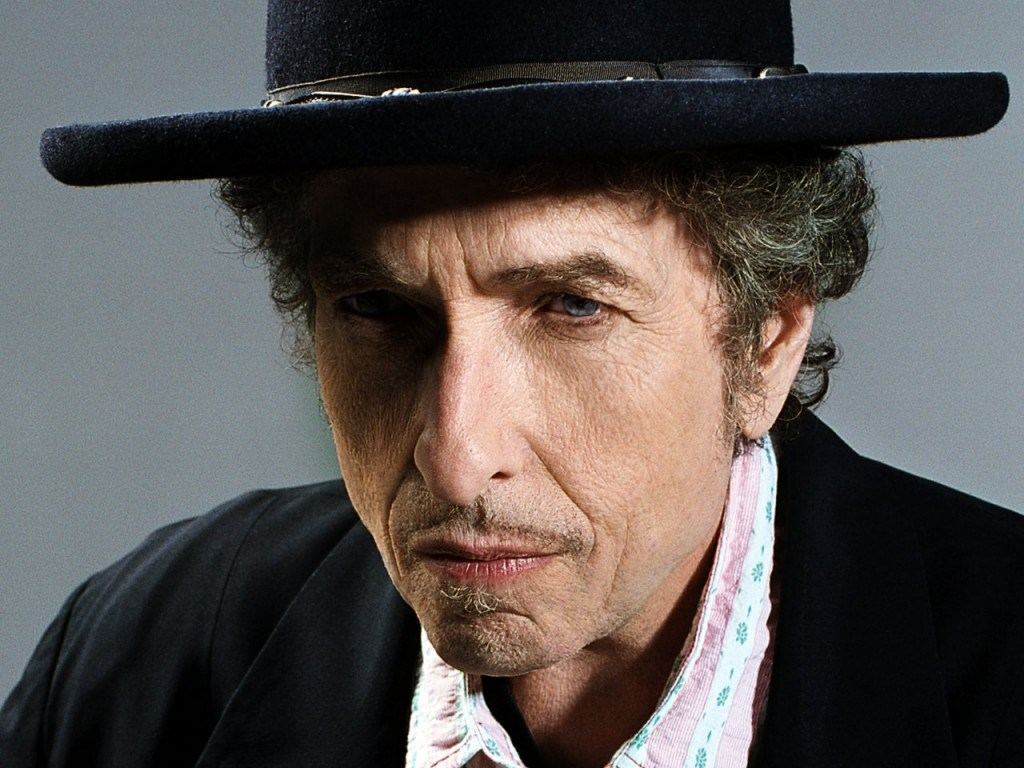 Iconic singer-songwriter Bob Dylan is returning to Portugal for a concert at Lisbon’s Altice Arena (formerly known as MEO Arena and Pavilhão Atlântico) on Thursday, March 22.

Tickets cost between €39 and €240 and are available for sale at the usual spots.

It will be the seventh time that Bob Dylan, not only a legendary musician and singer but also a Nobel Prize winner, will perform in Portugal.

The 76-year-old will be promoting his 38th studio album ‘Triplicate’, a three-disc album which features covers of classic American songs.

“His portfolio is of incalculable worth with classics like ‘Stuck Inside of Mobile With the Memphis Blues Again’, ‘Just Like a Woman’, ‘Blowin’ in the Wind’, ‘The Times They are A-Changin’, ‘A Hard Rain’s A-Gonna Fall’, ‘All Along the Watchtower’, ‘Mr Tambourine Man’ and ‘Like a Rolling Stone’,” said Everything is New, the production company that is bringing the singer back to Portugal.

His first shows in the country date back to July 1993, when he performed at the Pavilhão de Cascais and Coliseu do Porto.

He returned in 1999 for another two shows, one at the same venue he will be playing at next March and another once again at Coliseu do Porto.

In 2004, he performed in Vilar dos Mouros and later in 2008 he was one of the headliners of Festival Alive in Algés.