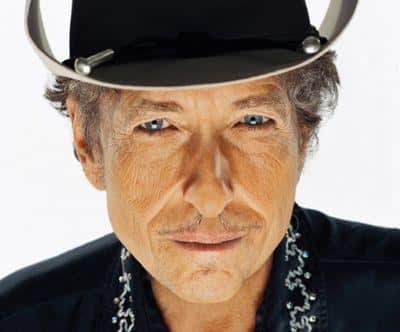 A young policewoman asked legendary singer Bob Dylan for ID after failing to recognise him.

The Blowing in the Wind singer was stopped by the officer in New Jersey after he allegedly acted suspiciously while taking an afternoon walk.

After telling the policewoman his name, the singer was unable to prove who he was and escorted him to his hotel to ask the staff if he was telling the truth.

The singer was on an American tour with country singer Willie Nelson when the incident took place.