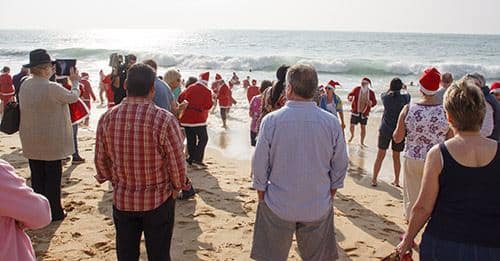 In the first of a series of monthly articles, The Resident Group sales representative Tom Henshaw will share with readers how he managed to dispel the fear of golf by taking up lessons with Boavista’s golf Pro Luís Espadinha.

Yes, Boavista offers an opportunity to show that golf can be a great game to learn at anytime in life.