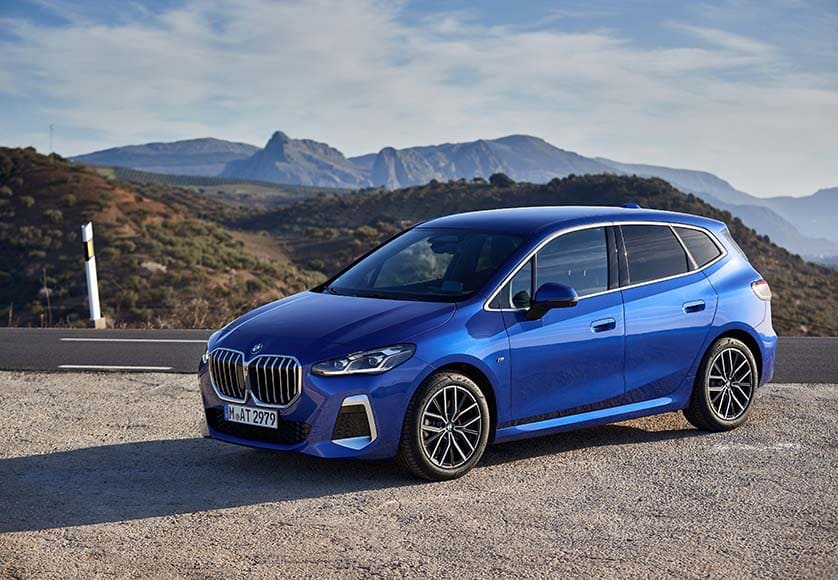 I remember seeing the leaked pictures of BMW’s first Active Tourer and thinking BMW had lost it.

The ‘Ultimate Driving Machine’ was now an MPV and all of us M3 lovers just had to deal with it. BMW said this was a car made for families and active people – hence the somehow questionable name – who needed space, practicality and ease of use; people who wanted to experience a BMW but not because it went very fast around corners.

At a time when it was crystal clear the SUV was going to be all the rage in the years to come – and the Bavarian maker had plenty of those too – I questioned BMW’s reason for creating such a non-BMW BMW model. But clearly, I was wrong, as 430,000 units found buyers and the Active Tourer became a staple in BMW’s catalogue. So much so it has now been replaced by the second generation.

From those 430,000 buyers, 80% were new to the BMW brand, something the German name had never accomplished before. So, a car that seemed like it was going to get lost amidst all the noise turned out to be very, very important. 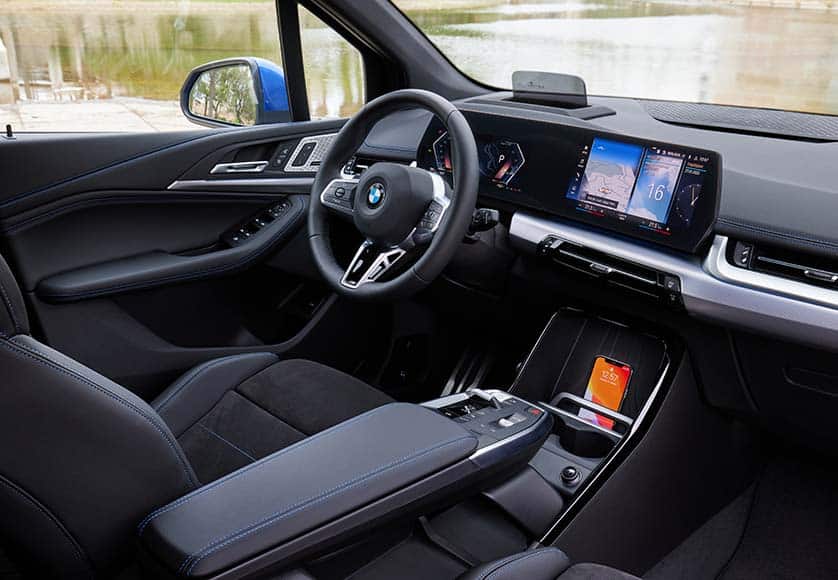 I cannot believe I am going to write this but the 218i Active Tourer was my favourite of the three. By a country mile. I didn’t feel the M240i and the i4 M50 lived up to my high expectations, but I simply didn’t expect anything special from BMW’s MPV. And it completely surprised me. What an amazing car.

Because I had six years to get accustomed to a front-wheel-drive BMW people carrier and because there are so many out there, I didn’t find its shape weird anymore. And because BMW has learned everything it needed to about front-wheel drive platforms in the last decade, the Active Tourer is like a magic carpet gliding over roads and dealing with corners in a way no other car of this kind has ever done before.

Of course, it is not the sportiest BMW ever made but that is a good thing. In fact, one of the reasons the new car is so much better than the old one is because it can now embrace its personality to the fullest without having to worry about proving it is still a BMW. This makes it a much better product. It is more comfortable, more refined, better built and, although it feels a touch more artificial to drive, I cared none about that because, well, this is an MPV. 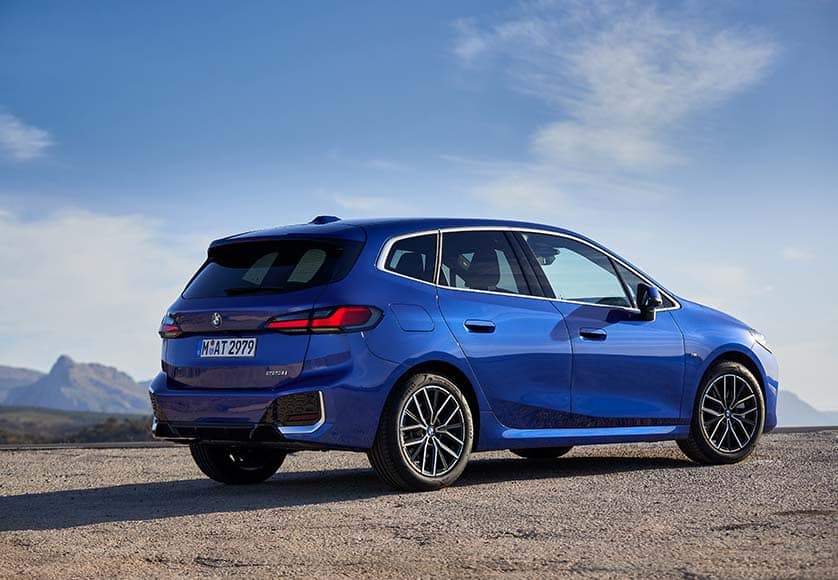 It is super relaxed to drive and super quiet too. The marriage between the three-cylinder engine and the seven-speed dual-clutch gearbox is perfect and suits the car beautifully. I loved living with the 218i AT for a few days and just going about my business in a car that, still being a BMW, is so far apart from my own 3 Series Touring. I am not sure my car is a better family car anymore (although it is obviously a sportier, more engaging car to drive).

The premium feel of the cabin is fantastic, with a curved screen first seen in the iX housing the 10.3in instrument and 10.7in entertainment displays. There is no iDrive controller so almost every function is dealt with via the touchscreen. Not ideal, but the system is so good you get used to it pretty quickly.

Driving position is 120mm higher than in the 1 Series and feels perfect. There is loads of space inside, 470 litres of boot capacity and a very smart cabin layout makes the Active Tourer feel airy and full of light inside.

This is a model built in the same platform as the 1 Series, X1, X2 and I believe, objectively, this is the better car of them all. Yes, the 1 Series is sportier and yes, the X2 looks better, but if you are buying this as your only car, I truly believe this is your best option. There is a new X1 out no one has driven yet that may prove me wrong but until then, of the three, this is it.

A truly excellent machine this new Active Tourer. Who would have thought? Not me, that’s for sure. But I am happy to see that in a world of SUVs there are still some different and very valid options around.