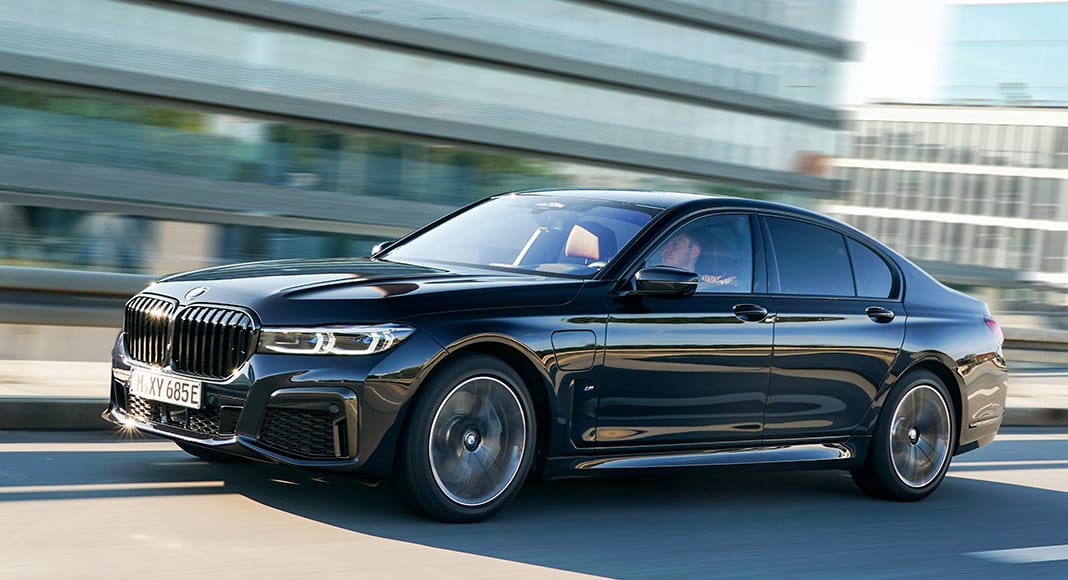 The hybrid version of the BMW 7 Series tries to give customers a credible alternative to the diesel limousine they have been driving for 20-odd years.

I remember attending the launch of the latest 7-Series BMW, codename G12. It was held at the city of Oporto and we journalists got to drive the car around some beautiful mountain roads, did a lot of highway kilometres and some city dwelling.

In the end, I thought the 7 Series was the best car in the world. Well, maybe not the best, but it was everything I thought a flagship BMW should be: good-looking, supremely comfortable, undeniably luxurious and a nice drive.

Apparently, my take on the 7 Series was not one that resonated much with buyers. The model has trailed the Mercedes S-Class since the beginning of its lifecycle for, it seems, not having the rolling refinement European clients demand (really? Felt like a magic carpet to me) and not being distinctive enough for wealthy Chinese and American customers, who like to shout about their financial status. The guys at Munich were not happy about this.

Therefore, when it came to give the car a facelift – or, in BMW-speak, introduce the LCI (Life Cycle Impulse) version – they went a bit berserk. I was there at the time as well – in Poland – and the first time I looked at that front grille, I didn’t know whether to laugh or cry.

Why oh why would anyone do that to a car that is supposed to be classically beautiful; a car that is supposed to be traditional and encapsulate the history of the brand that is represents? “Well,” said the engineers, “American focus groups say the grille should be even bigger, so we are happy with the compromise achieved.” No point in arguing, then. Clients wanted a more ‘look-at-me’ approach and they certainly got one.

They also got some more normal improvements, such as additional sound insulation inside the wheel arches, rear backrest and b-pillars, new leather, thicker glass or quieter electric motors for the windows. I drove the car from Poland to the Czech Republic along a convoy of other 7 Series and X7 and, again, the car felt superb to me.

I hadn’t driven a 7 Series since that trip and thought it made sense to check out the hybrid option. Unlike the pre-LCI model, the 740e, which used a four-cylinder engine mated to an electric motor, the new car, called the 745e, swaps it for a more prestigious 6-cylinder unit.

The battery pack stored beneath the rear seats still takes up 100 litres of storage space, but its bigger capacity offers up to 55km of electric range. CO2 emissions stand at 48g/km and BMW says it averages 2.1l/100km.

So, what about the driving? Yes, you guessed it: the 7 Series felt phenomenal. I don’t know how many millions BMW spent improving this car, but it didn’t feel too different from the model I drove in Oporto in 2015. You drive the thing, and you think: how can a car be better than this? I honestly didn’t know then and I still don’t know now.

There are myriad driving modes, with hybrid being the default one. It lets the car manage the powertrain between petrol and electric propulsion in which way it thinks is best. Lock it into electric mode and you won’t hear the combustion engine working, but you won’t be able to go above 140km/h either.

Battery Control mode uses energy from the 3.0 litre engine to charge the battery through an electric motor integrated inside the gearbox. When there is not a charger in sight, but you still want to have electric mode available, this is the one to use.

Take full advantage of the 394 horsepower the 745e has to offer and 100km/h will show up on the odometer in 5.2 seconds. Sport mode may seem at odds in a 2-tonne luxury limousine but remember this is a BMW: people buy them because they want to drive them. Those who want to be driven will surely pick a Mercedes S-Class.

I guess the biggest question is: can the 745e make more sense in the real world than a diesel 730d? Is this hybrid technology already on par with the best diesel technology there has ever been?

I wish I had a definitive answer. Electrification is moving much faster than most had anticipated, even if there is no clear infrastructure to support it. Many constructors have already pledged not to build another internal combustion engine from 2030, 2035 or 2040 on. Others will surely follow suit.

With that in mind, I have to say the 745e is a great substitute for a 730d, even taking into account I could not get below 9 litres of petrol per 100km after first draining the battery. The 730d would still be my undisputed choice if I was absolutely sure I could use it without restrictions in the next decade, but I am not.

Either way and admitting some people do actually like that ginormous grille up front, the 7 Series is a truly wonderful machine in any guise. German engineering at its absolute best. At a cost, of course: a basic price of €122,000 quickly escalates to €162,000 for the car I tested when you start adding some goodies.

Not my main concern here to be honest. Those who buy these cars care about supreme quality at all levels first and foremost. Well, they certainly got it. 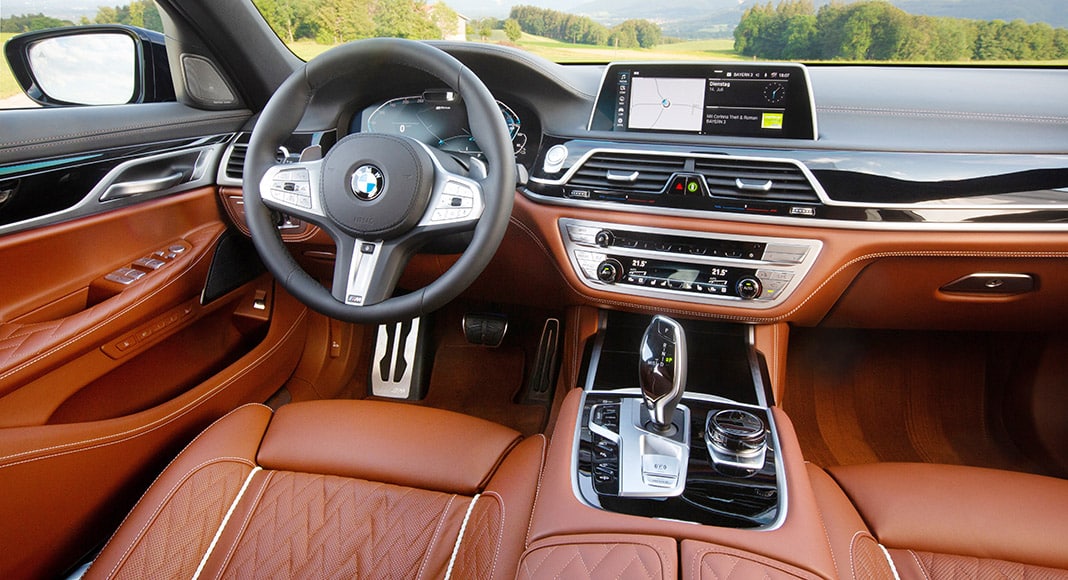 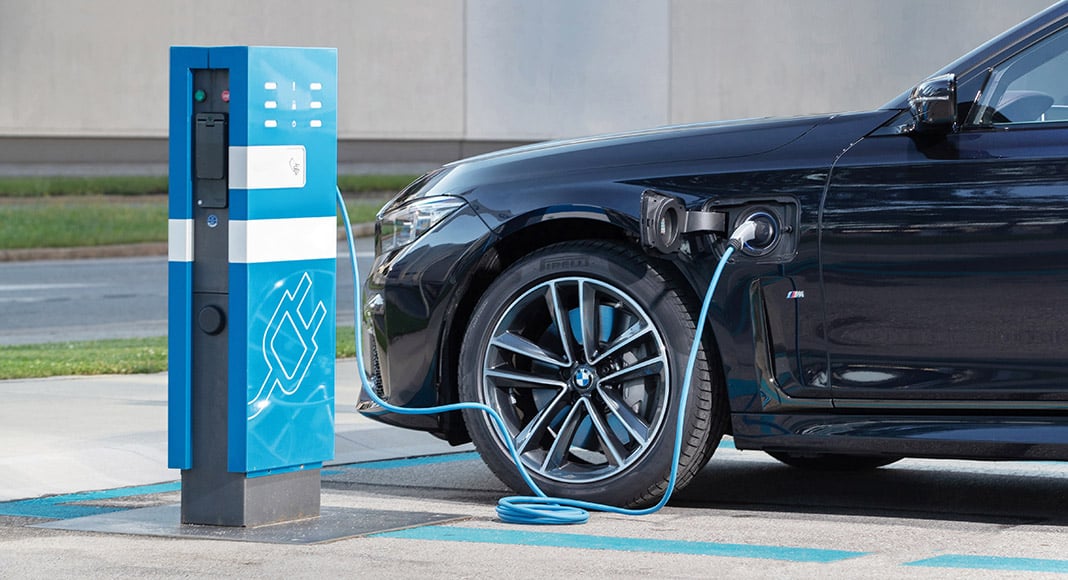